On the 12th of November 2021, Zimbabwe took a major step on the road to finally removing the last remains of its war of independence when the first entire district on its mined border with Mozambique was declared mine-impact free and handed back to the local community.

The celebrations took place at Chisecha Primary, a school located just a couple hundred meters from a former minefield cleared by the organizitation HALO Trust and were attended by the Permanent Secretary of the Ministry of Defense, the Minister of State for Mashonaland Central Province, ambassadors and representatives of the diplomatic corps in Harare as well as other local leaders and authorities, as well as an estimated 2,000 members of the local community.

HALO originally began work in Mount Darwin District in 2013, and most of the staff come from the district. This event allowed a chance for staff to pause and reflect on eight years of work clearing their communities, with HALO teams destroying over 50,000 Anti-Personnel (AP) landmines in the district and releasing nearly seven square kilometres of formerly contaminated land. 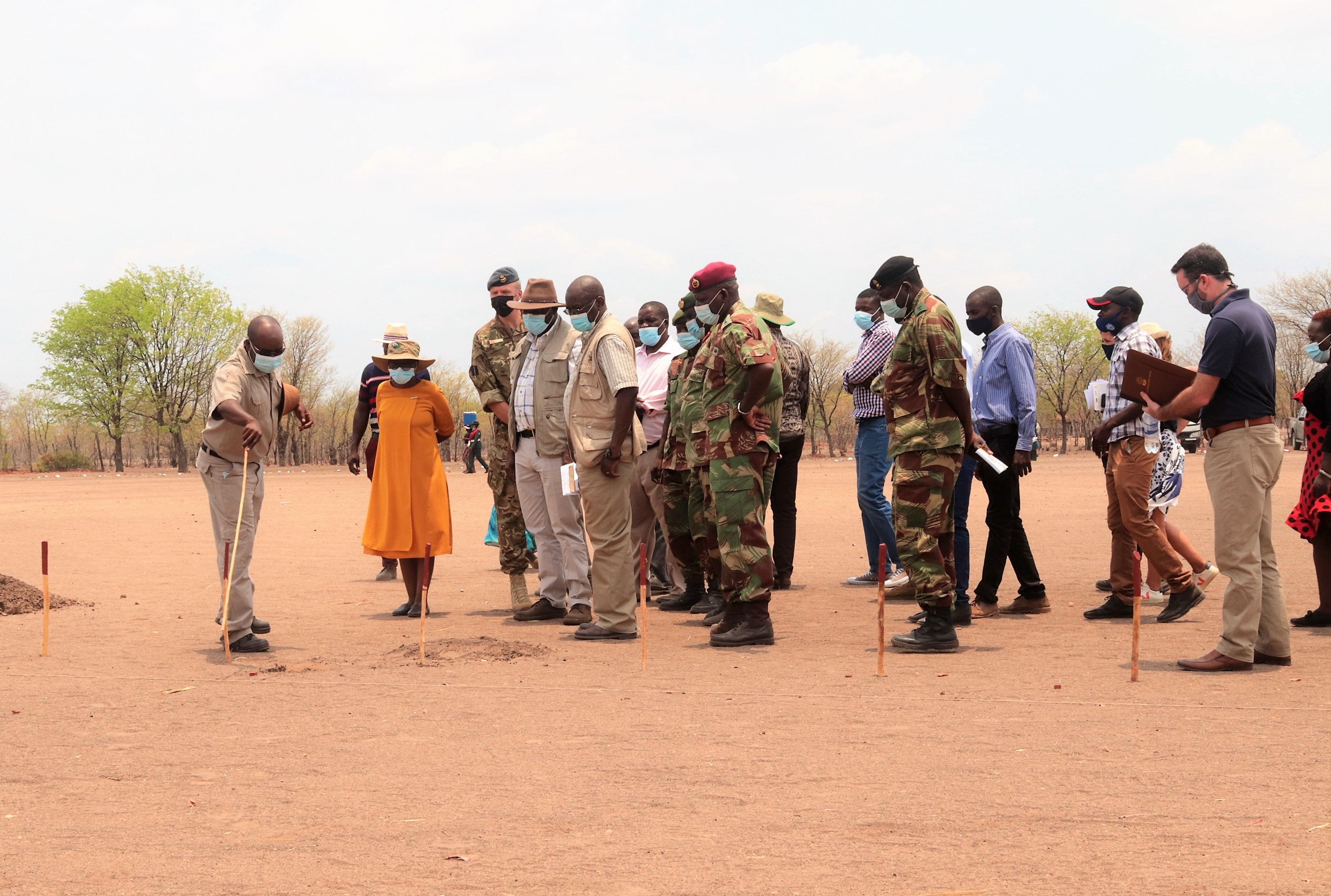 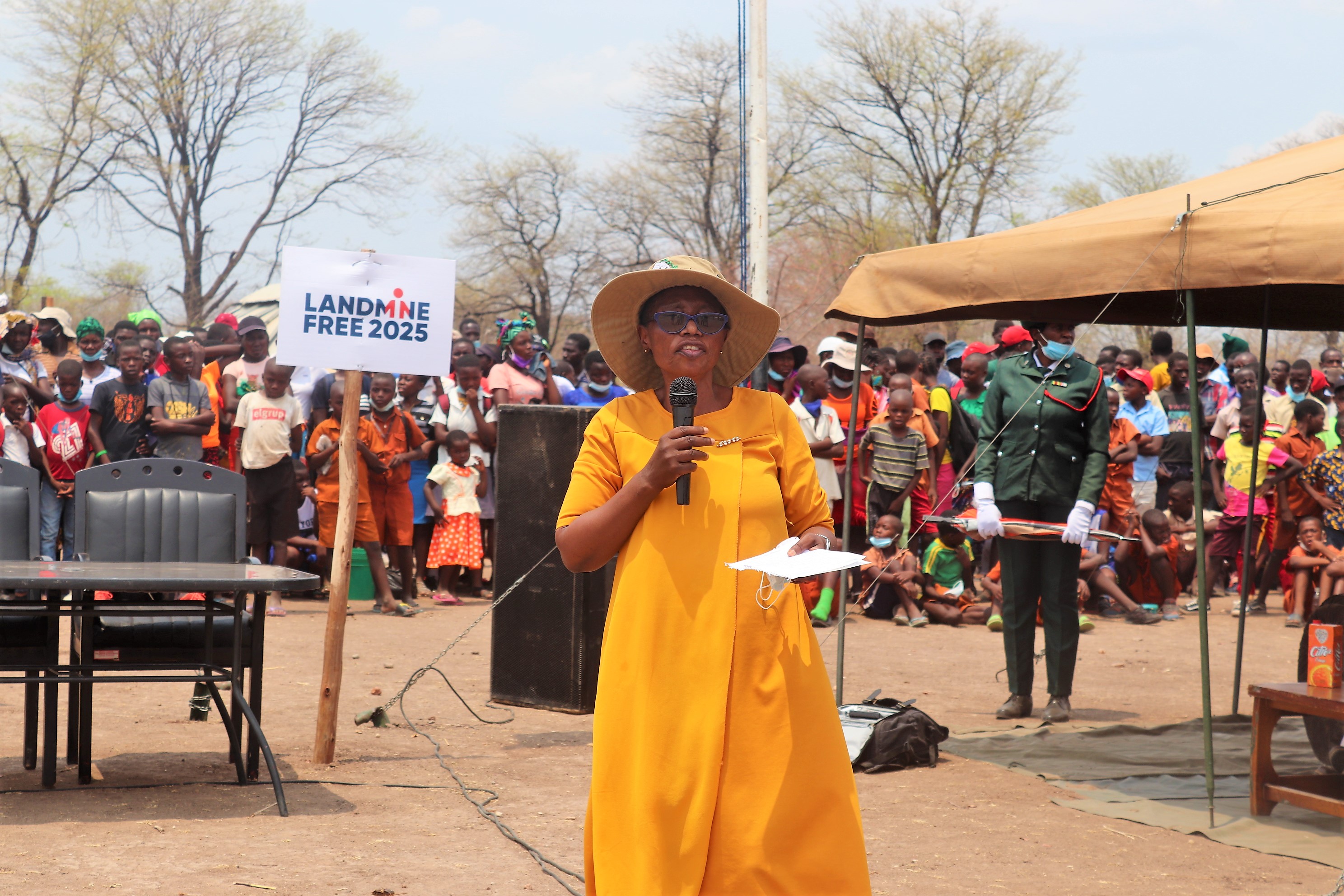 This declaration marks a significant milestone in Zimbabwe’s national effort to achieve a “Landmine-Free Zimbabwe by 2025”. Mount Darwin is the first such district to reach this status, with 11 districts still containing landmine contamination. It is World Without Mines' fervent hope and belief that in the coming years more and more districts will reach the same status, and our efforts are dedicated to reaching this goal. 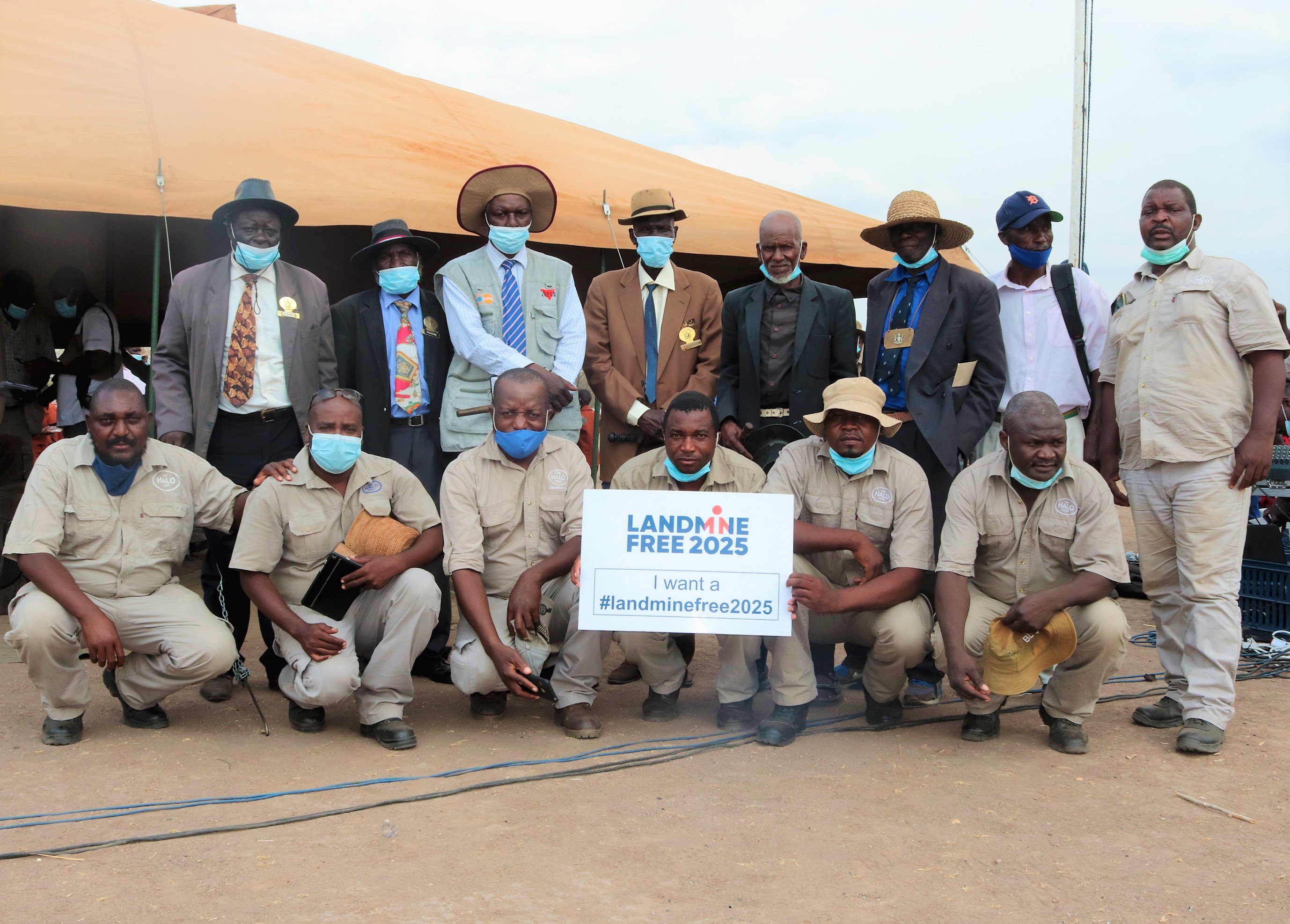