The Democratic Republic of Congo is a huge country on the equator. It is one of the poorest in the world despite its wealth of natural resources. Fighting flares up on a regular basis. The economy and infrastructure are unable to develop. A lack of security, extremely poor healthcare and an unstable political situation make life difficult for the population in many areas of the country. Unexploded remnants of war and large, poorly secured weapons arsenals are a bigger problem than mines. The degree of contamination is unknown.

WWM has supported Afrilam since 2012. It is the only Congolese organisation authorised not only to locate war remnants but also to defuse them thanks to its UNO accreditation. In addition to financing localisation projects, we also fund sensitisation measures for the population in Kisangani, Nord-Kivu and other remote regions. 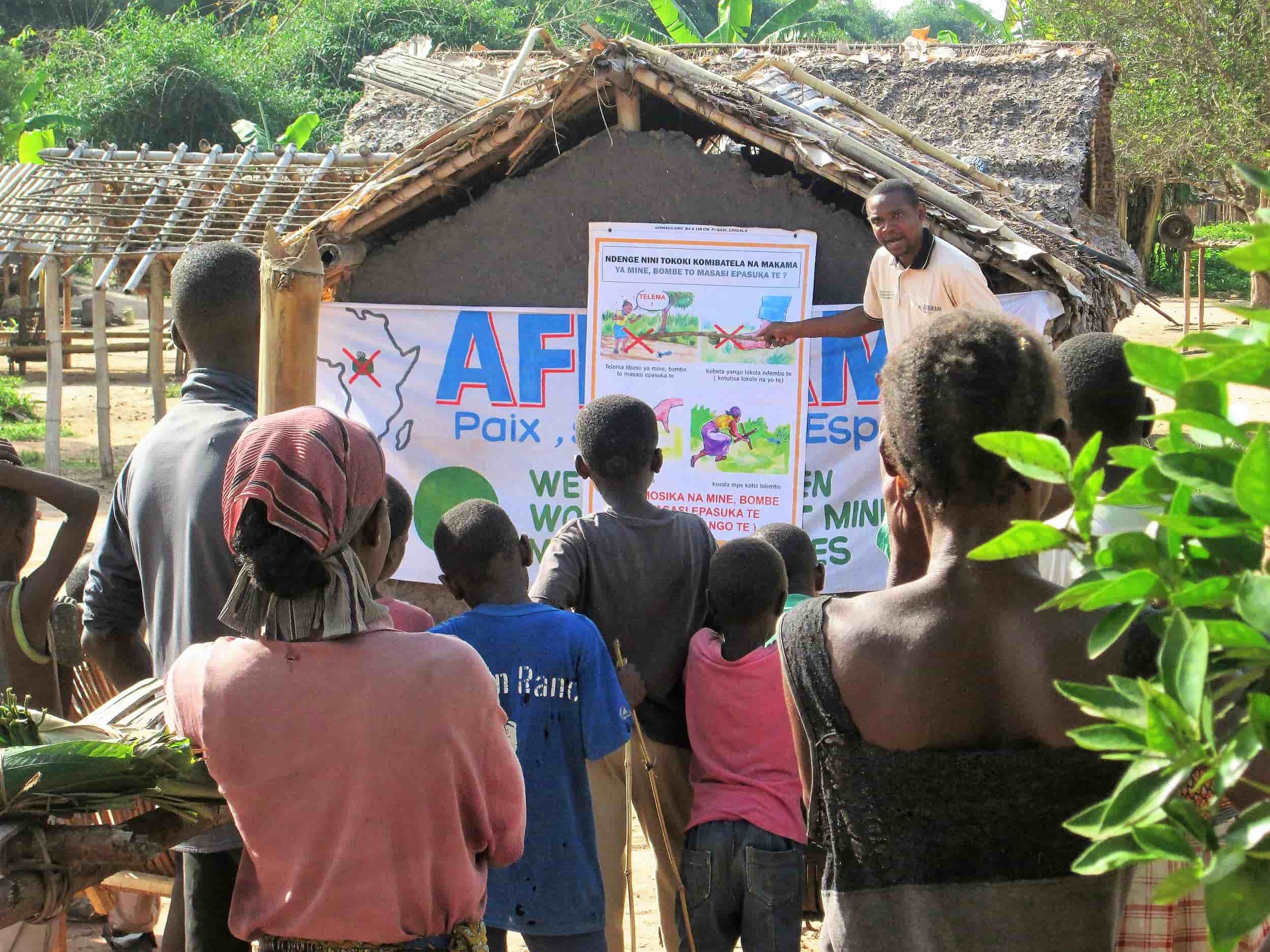 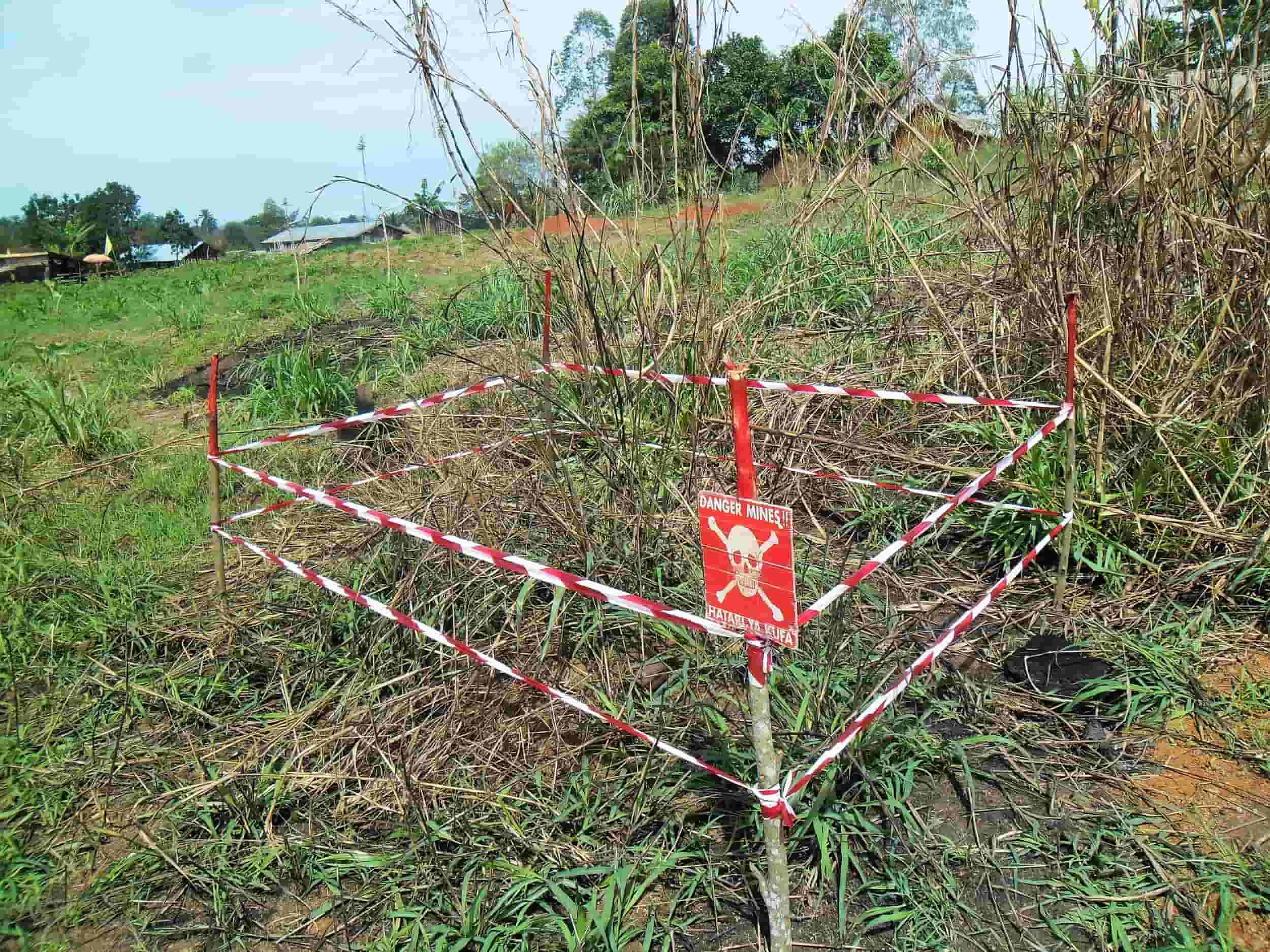 The two children go to school in Bambolowo village. One day, they discover a strange object on their way to school. Although curious, they are also careful and leave it where it is. A team from Afrilam visits the village shortly afterwards. They talk at the school about the risks posed by mines and other remnants of war and show the children pictures of mines and other explosive devices. Berthe and Michel raise their hands and tell the team about their discovery.

They then show the Afrilam team where they discovered the object – the "spherical bomb" is a hand grenade. It was the village's good fortune that Afrilam was on site. And that Berthe and Michel were observant but not careless. 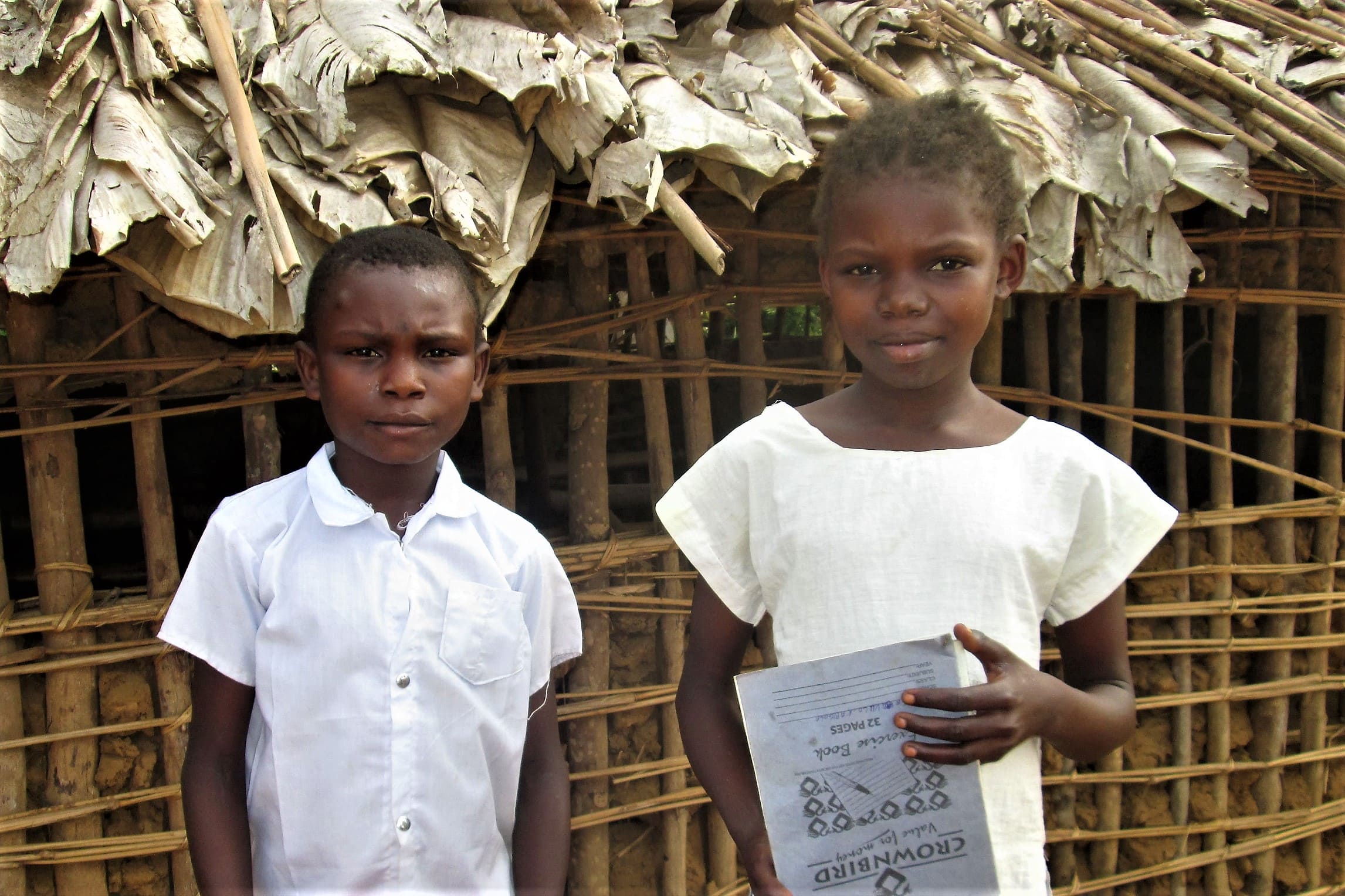 Afrilam was only able to begin its work in the DRC in the first place thanks to the support provided by WWM. The two new Landcruiser vehicles needed to reach extremely remote areas were also partly financed by WWM. While mines may not be the biggest problem facing the Congo, these projects represent a significant relief for the country's population.