Clearance of cluster munitions and risk education | Project duration: since 2008

The exact extent of the contamination is unclear, so a survey is underway. So far, they have claimed the lives of more than 50 000 people and severely impeded economic development. 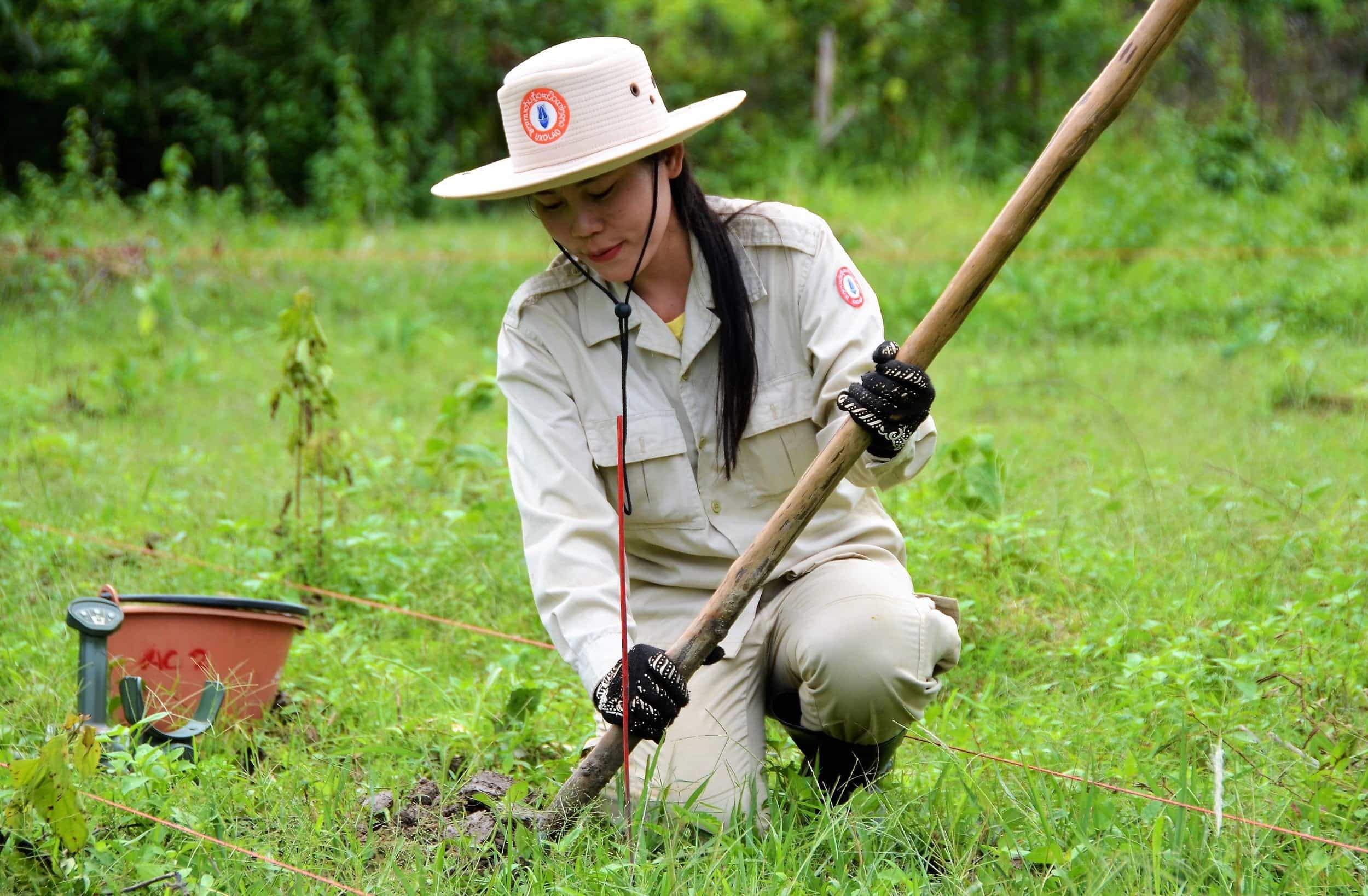 In risk sensibilisation, a lot of emphasis is placed on conveying the contents in a way that is appropriate for children. Here, for example, a puppet theatre is shown. 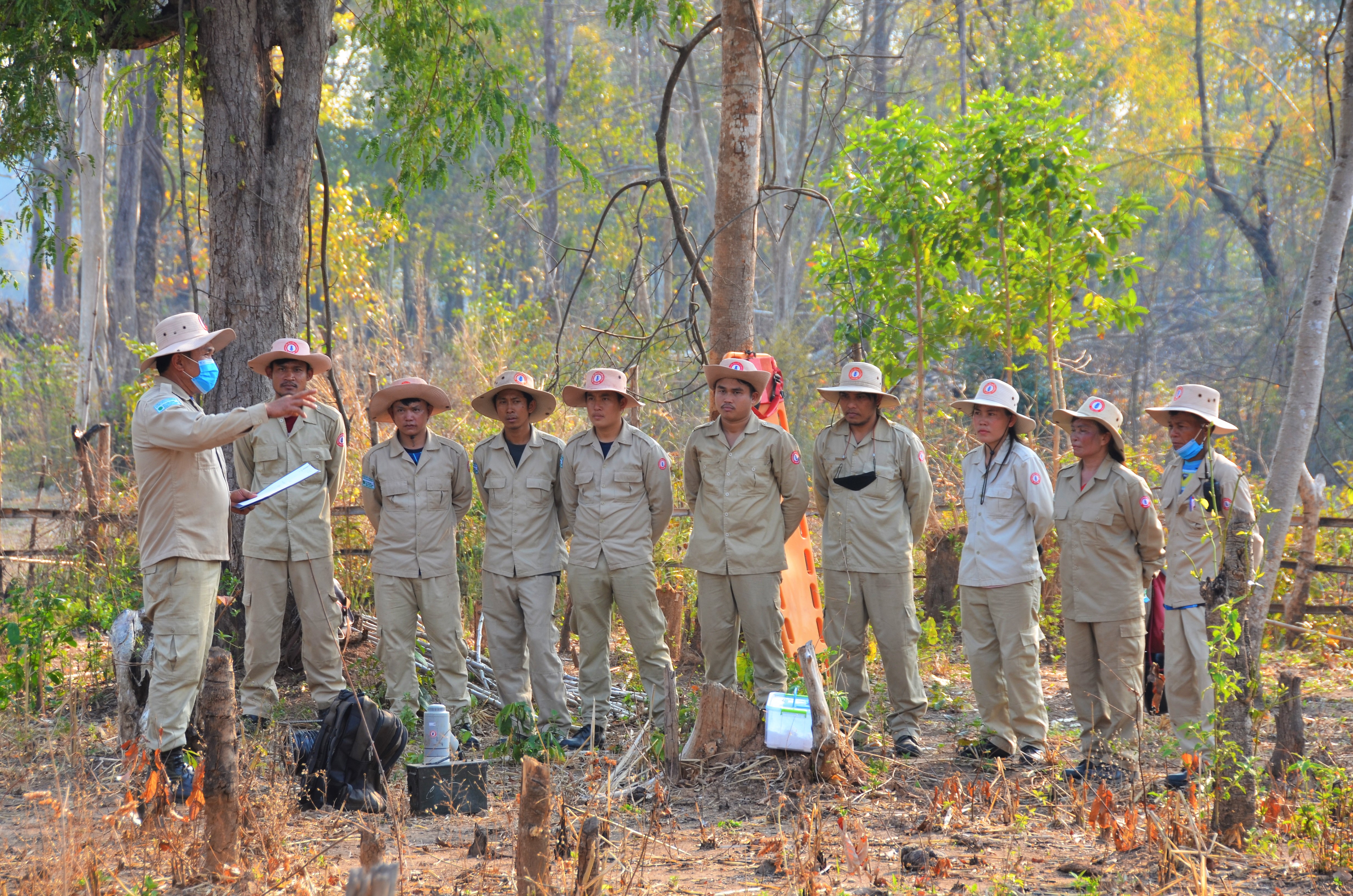 The demining team during the briefing

The project offers training and further education opportunities for women and men. 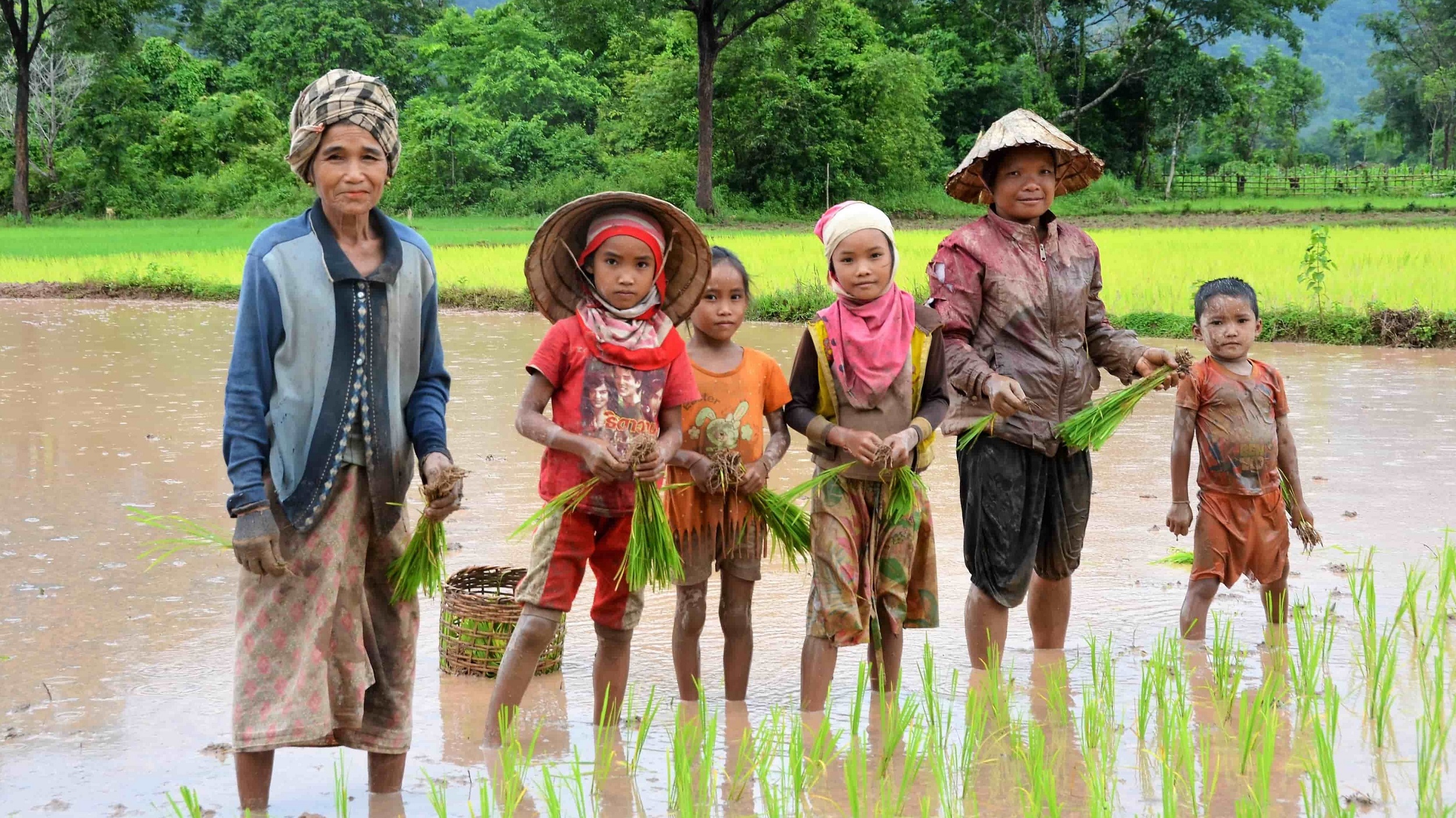 319 explosive ordnance remnants, thereof 204 pieces of cluster munition, were identified and disposed of.

572,333 square metres of agricultural land have been cleared and can be used again.

457 individuals can safely use the land again now that it has been released. 15,899 people, more than half of them children, were made aware of the dangers of explosive remnants of war.