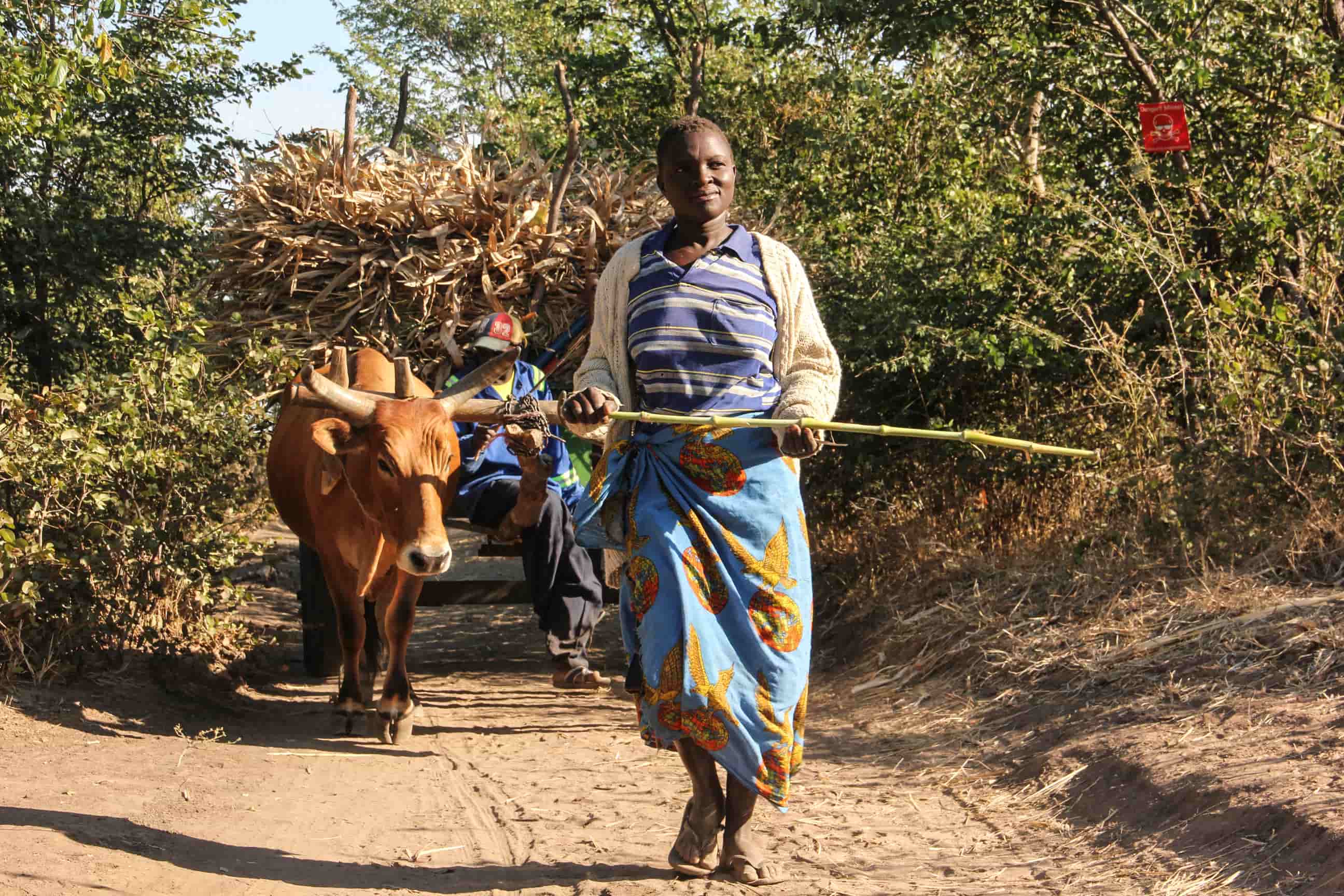 In Zimbabwe, mines are often found near roads 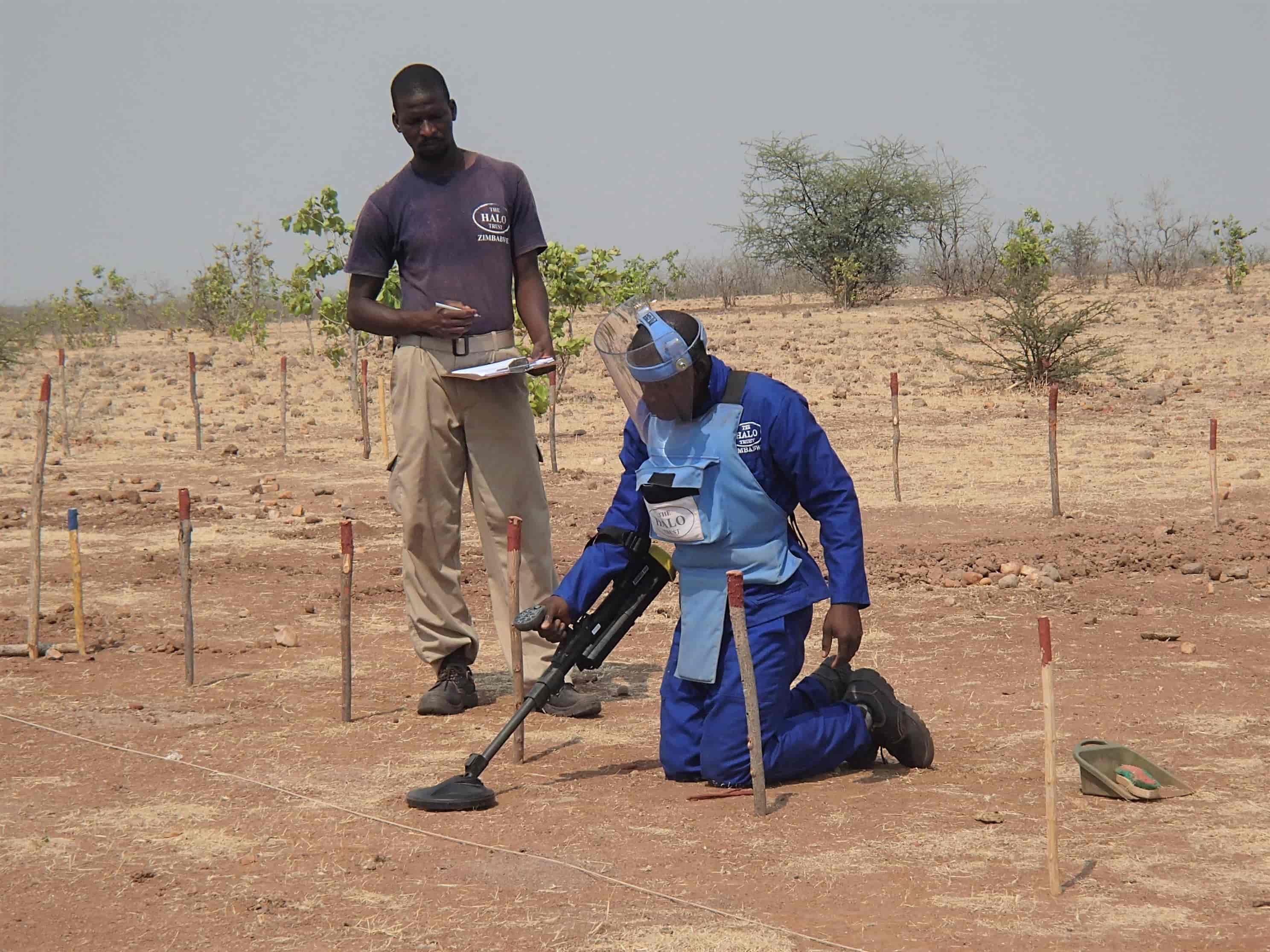 A deminer in Zimbabwe tests his equipment

When Tashinga Chavhunga got married, he and his wife were given permission by the village headman to build their house near the village. What they didn't know when they were building it was that the property was located directly adjacent to two minefields.

"We were like prisoners", Tashinga says. "We could not walk freely on our own land. "We were afraid to ever take our eyes off our son."

The area around his house has now been cleared. In the future the family wants to cultivate the land and acquire cattle. 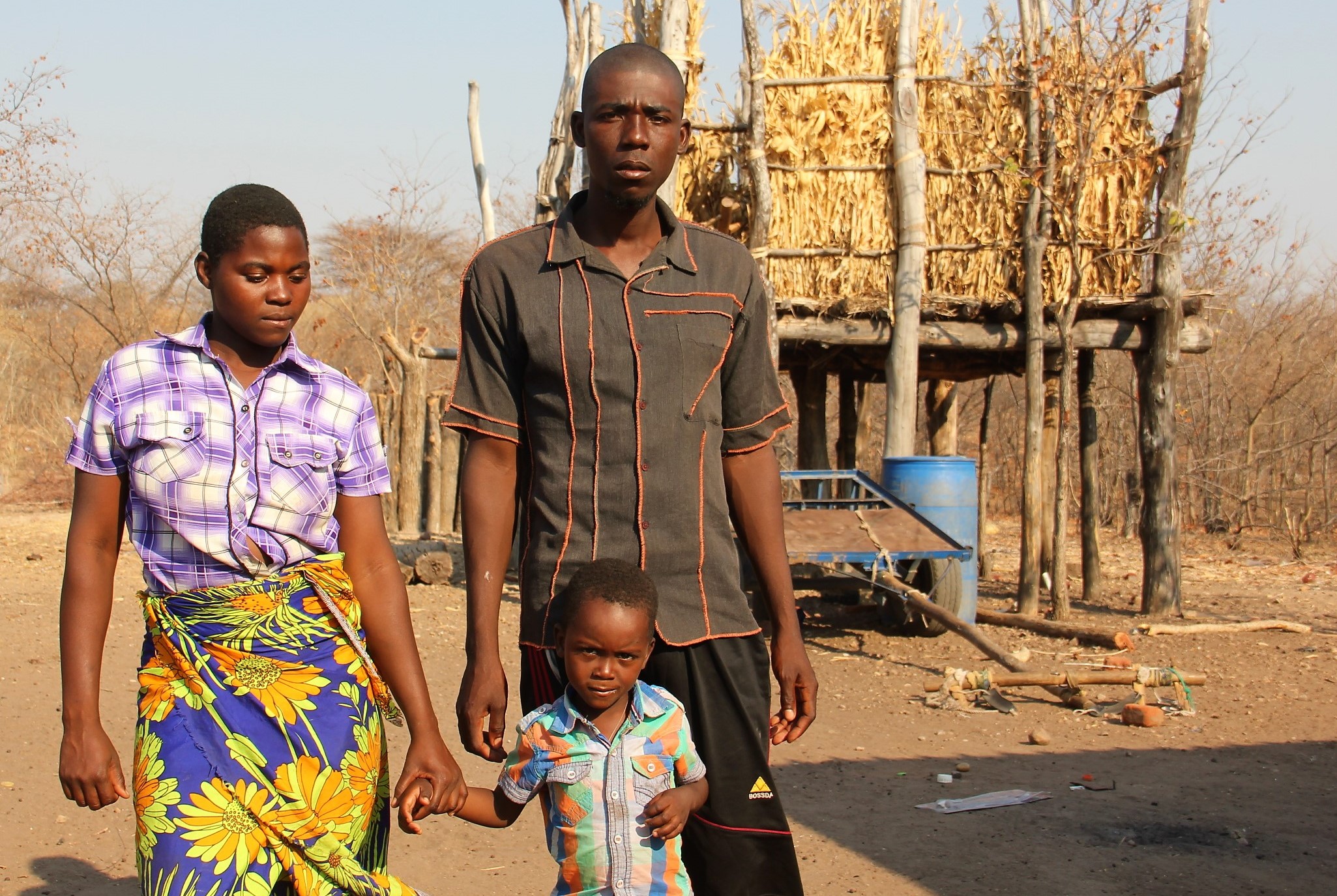 958 anti-personnel mines were identified and disposed of.

It has been possible to release 92 489 square meters of land again for use.

1 241 people now have safe access to land and infrastructure. 493 residents have been made aware of the dangers of landmines.