WE WANT A WORLD WITHOUT MINES

The Swiss foundation World Without Mines utilises humanitarian mine action and sensitisation projects in its campaign to enable people to return to a life with no fear of mines. 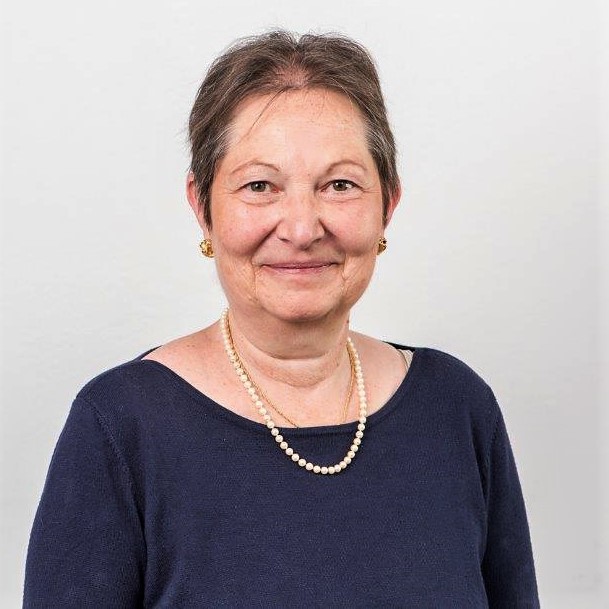 "A mine-free world – that is my vision. My wish is for people all over the world to be able to cultivate land, fetch water, collect firewood and to visit the market without fear. Children should be able to play and attend school carefree l. That is why we established the foundation."

In 1997, psychotherapist Claudine Bolay Zgraggen of Zurich attends a lecture on landmines and their victims. She was so impressed by ICRC employee Emanuel Christen speech that she decided to act. She established the World Without Mines foundation together with Emanuel Christen and her sister Monique.

World Without Mines – or WWM in brief – collaborates closely with local and international organisations. To this data, the foundation has put its heart and soul into preparing the ground for a life without fear and developing the local economy in many regions. It has kept its size intentionally small.

We only support manageable projects which can be well monitored and in which our financial resources achieve the greatest possible benefit to the affected population. We are often active in forgotten regions or plugs gaps in which there is insufficient funding for humanitarian mine action. As a charitable organization, we are tax-exempt in the canton of Zurich.