In 1997, two sisters attend a talk about mine victims and waste no time in founding World Without Mines. While the foundation may deliberately be kept small, it certainly achieves a lot. 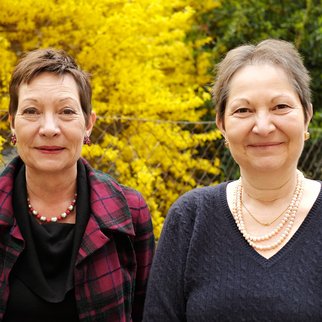 How it all started

Emanuel Christen was making protheses when he gave a talk about the devastating consequences of landmines in 1997. Sisters Claudine and Monique Bolay were in the audience. Not only were they deeply impressed, the shock of what they learned compelled them to take action straight away, raising funds and founding the World Without Mines Foundation together with Emanuel Christen soon after. Rather than helping victims, the declared objective of the foundation is to prevent victims, namely in areas that do not receive much attention or have much money available, i.e. niches and „forgotten contexts”. This remains the foundation’s focus to this day.

Impressions from our beginnings 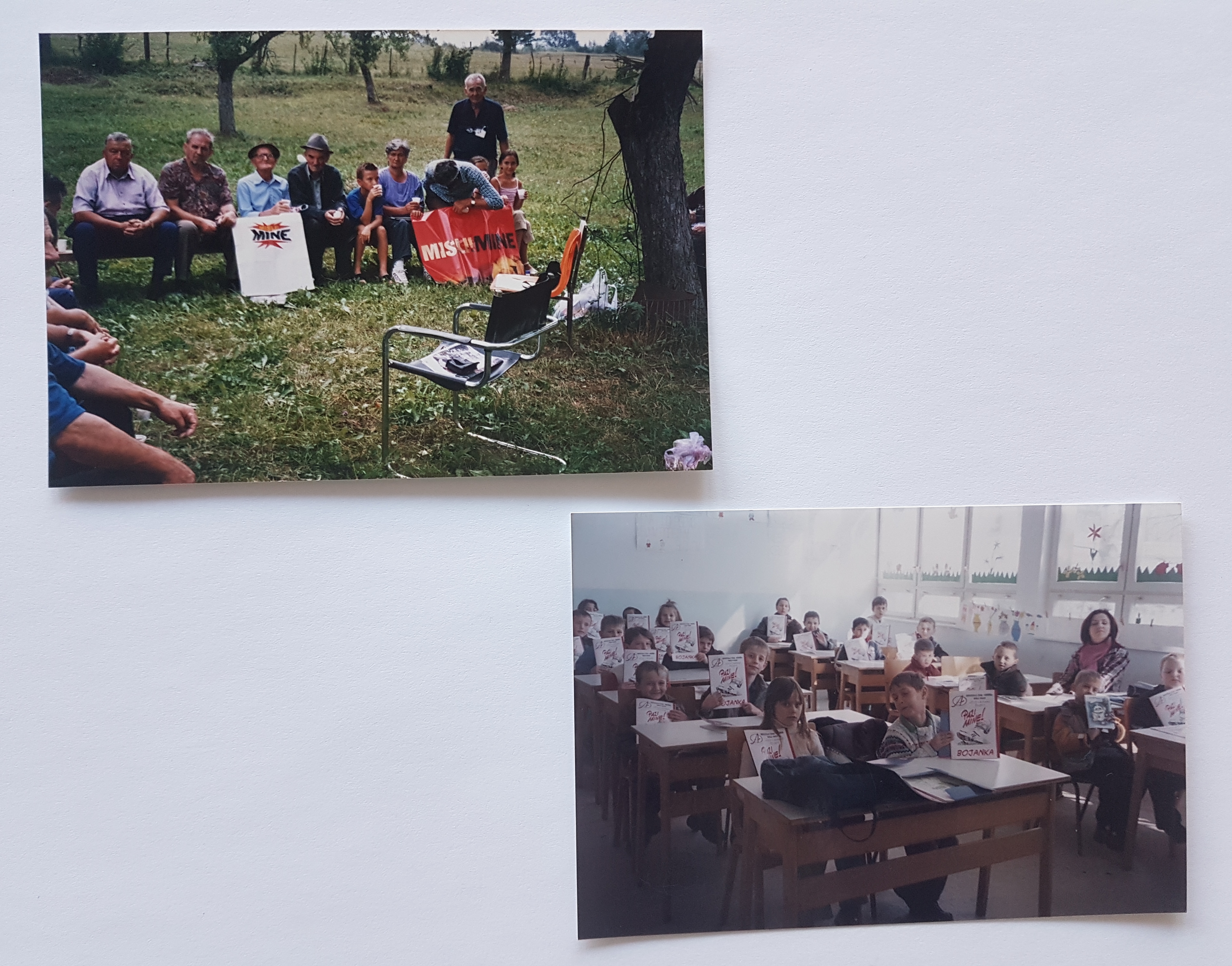 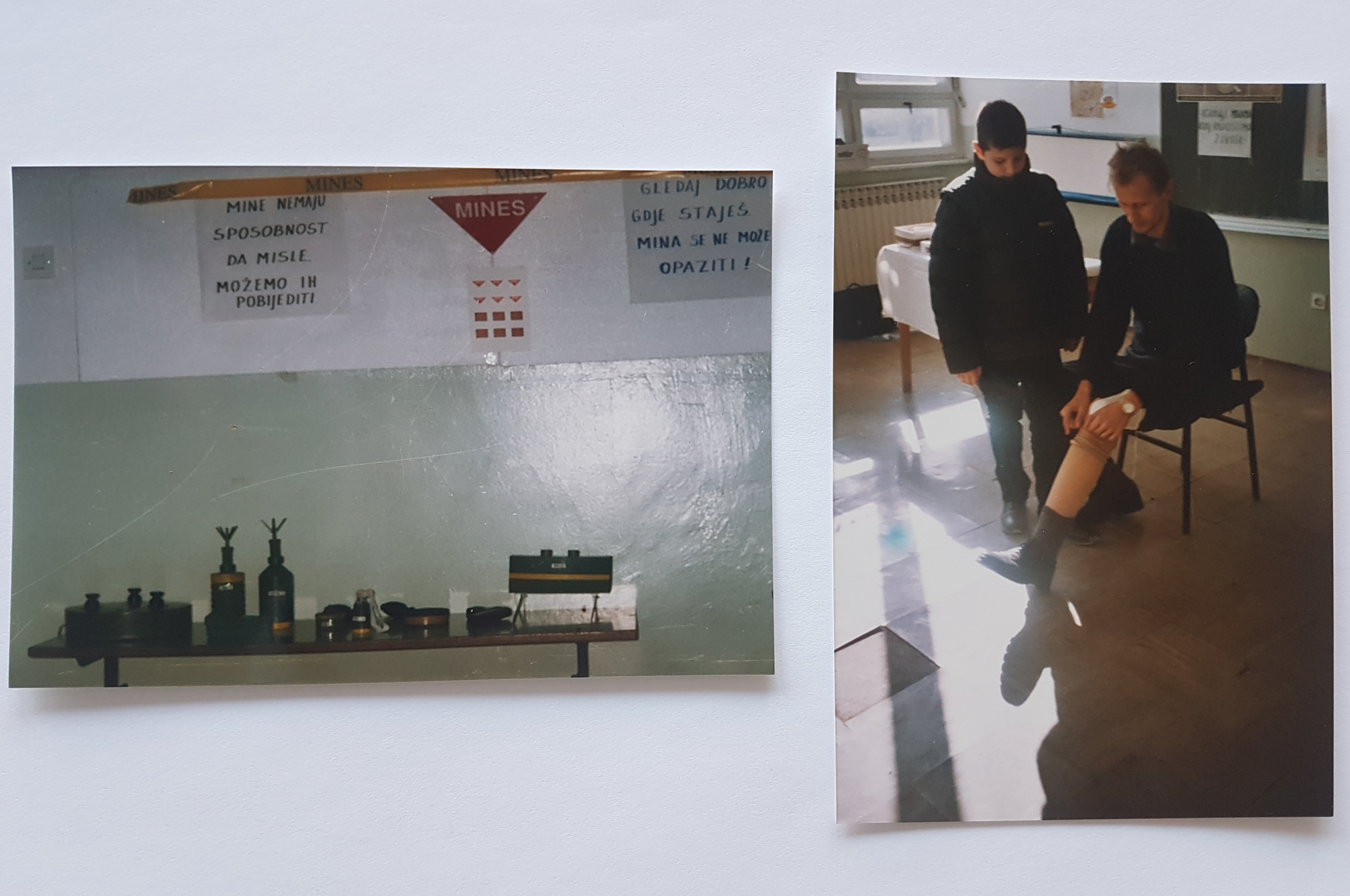 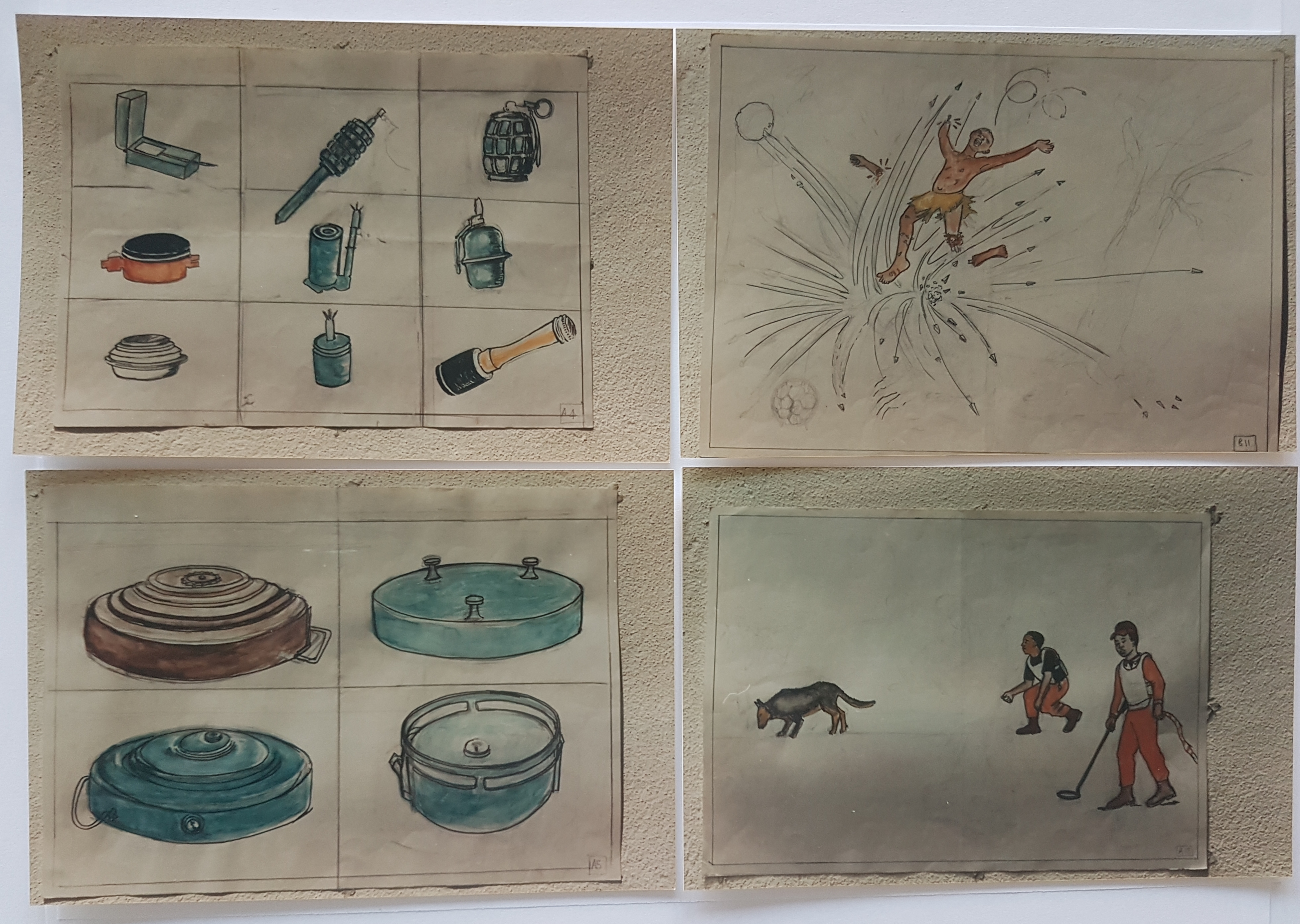 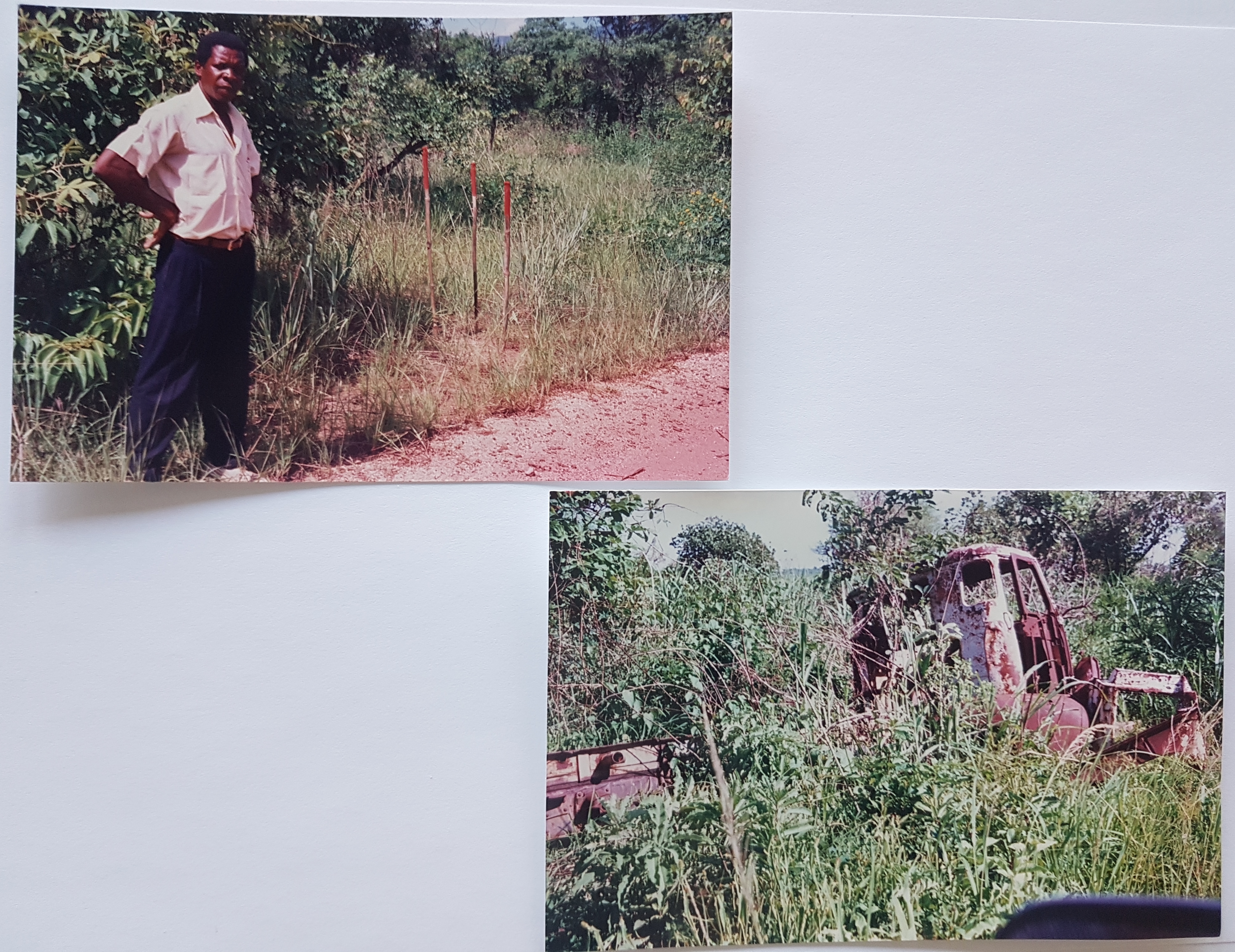 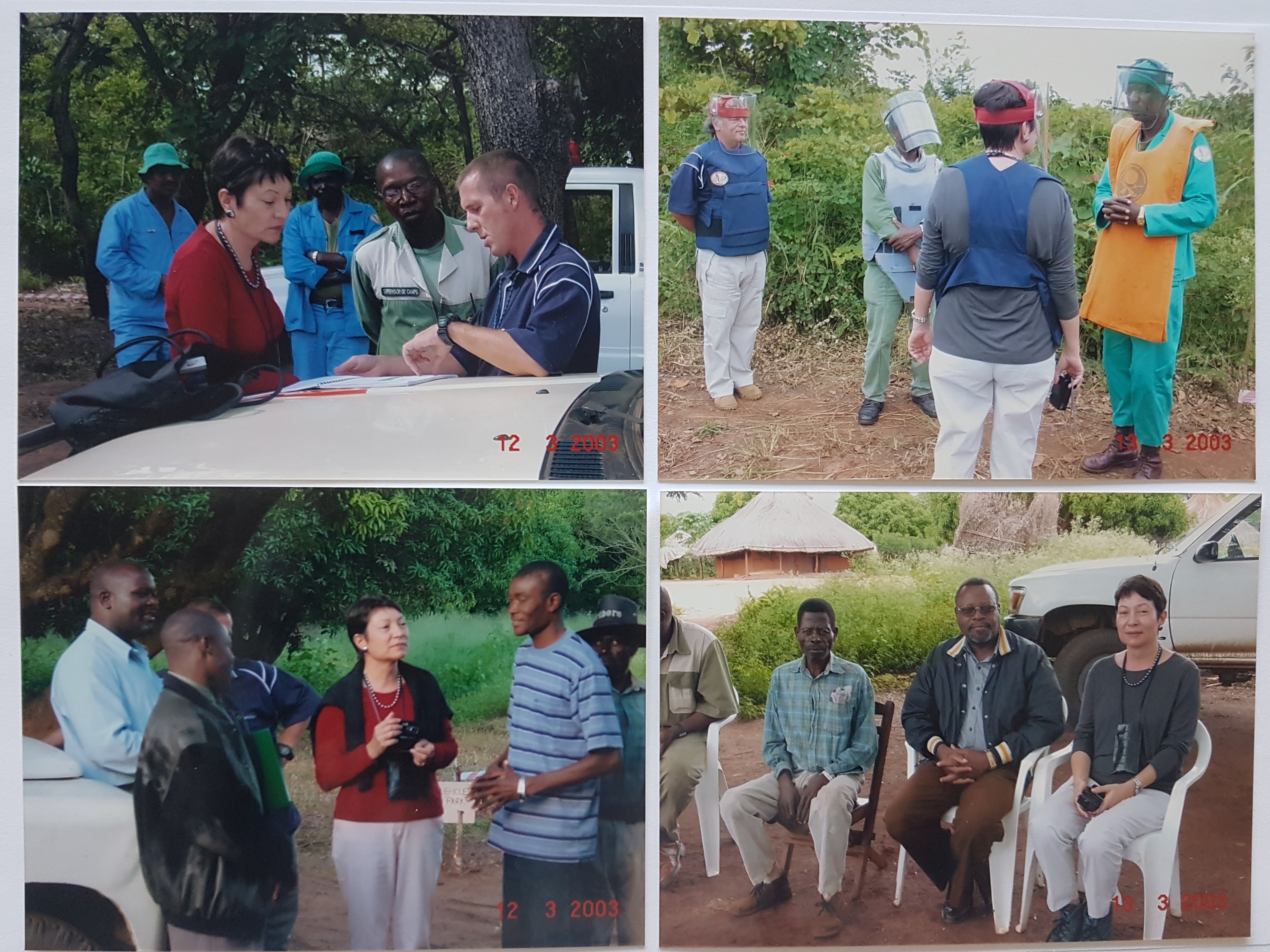 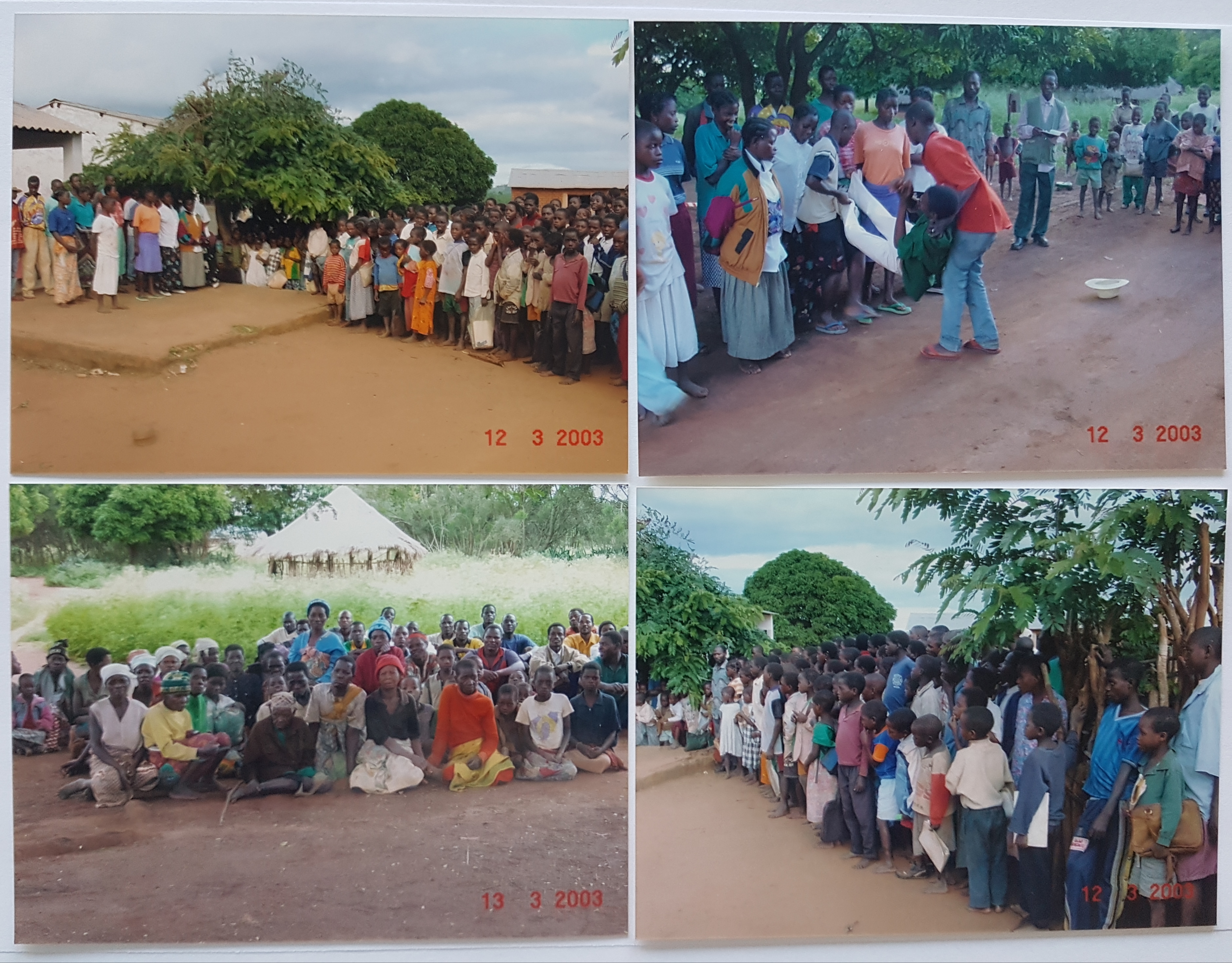 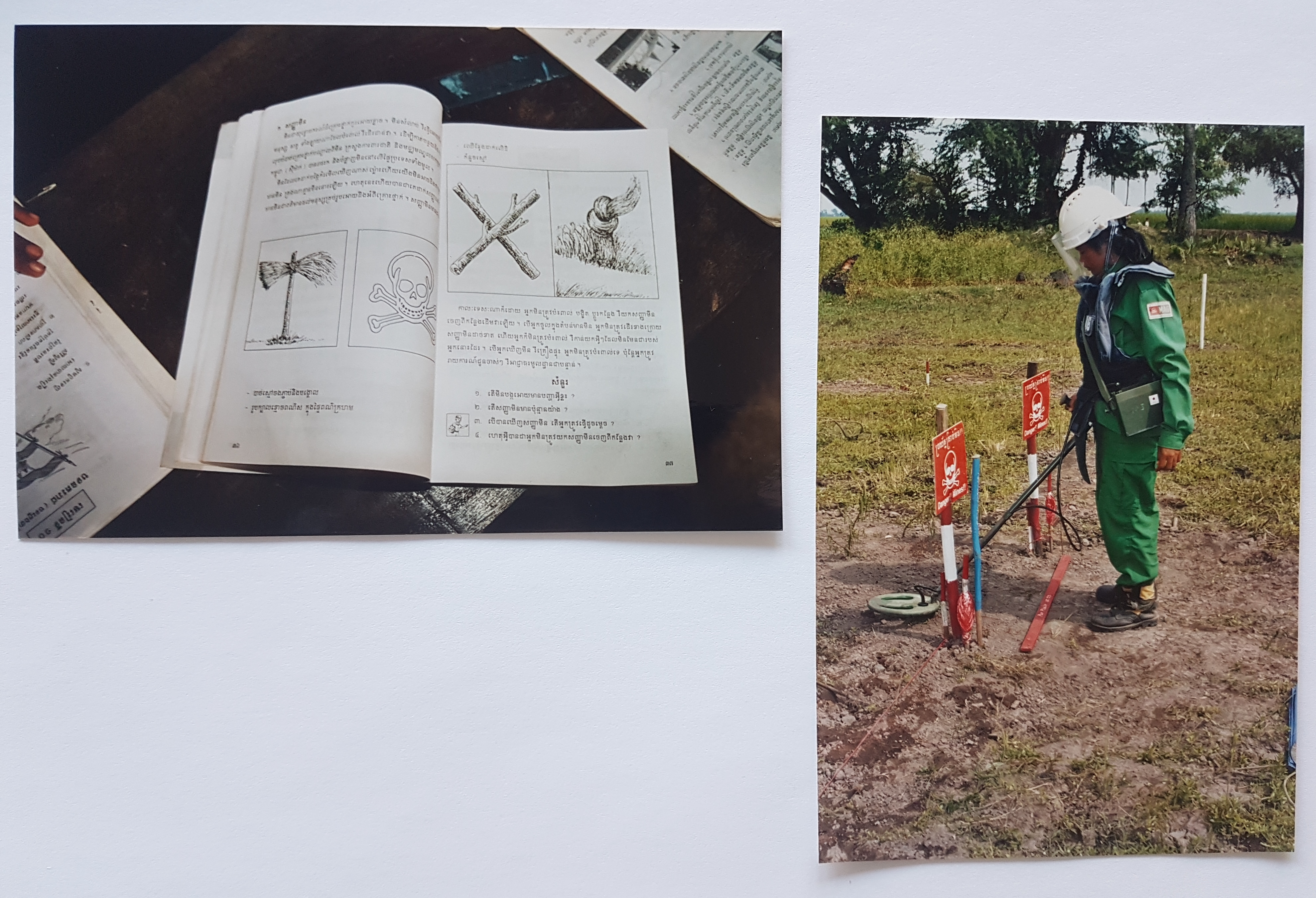 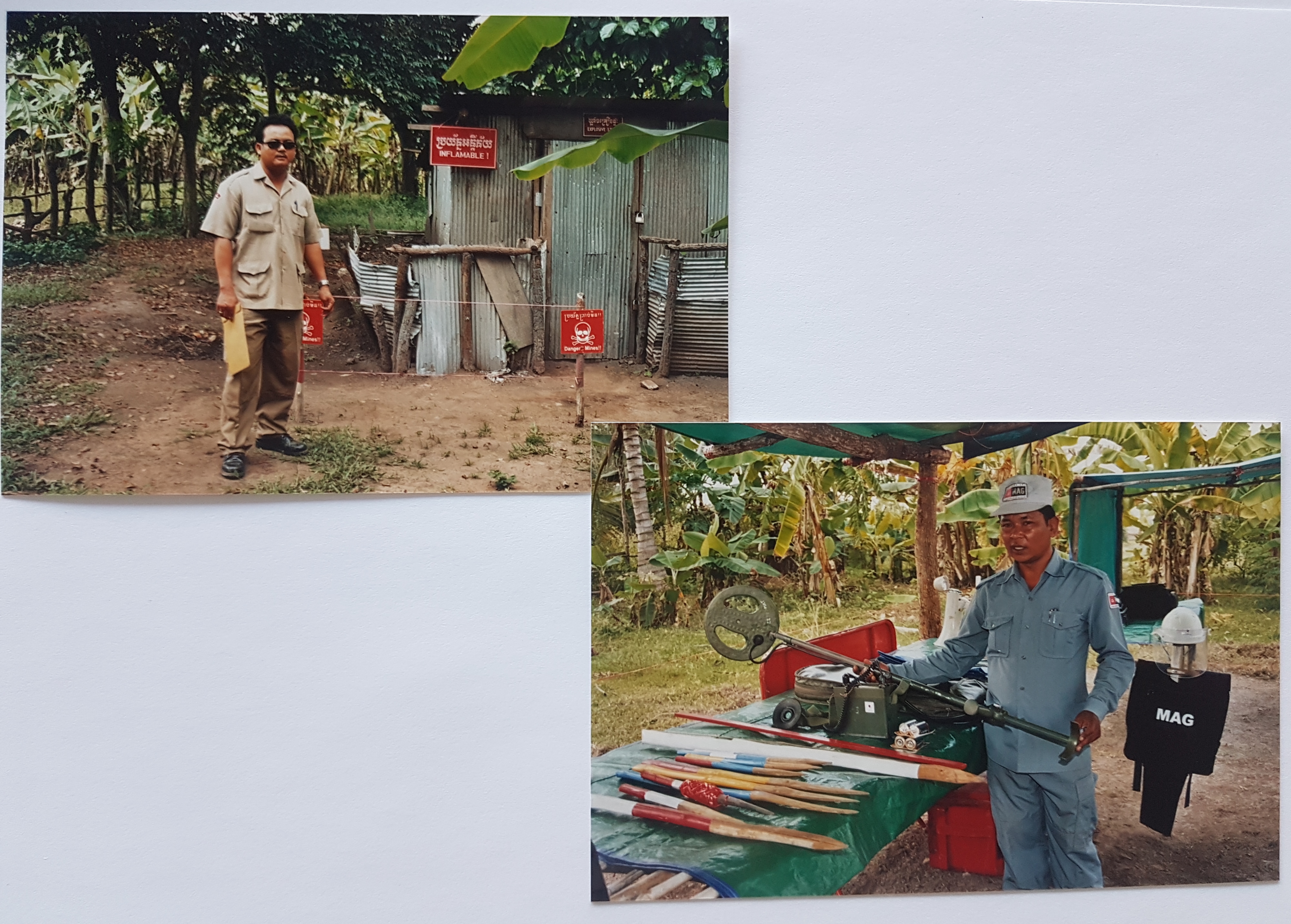 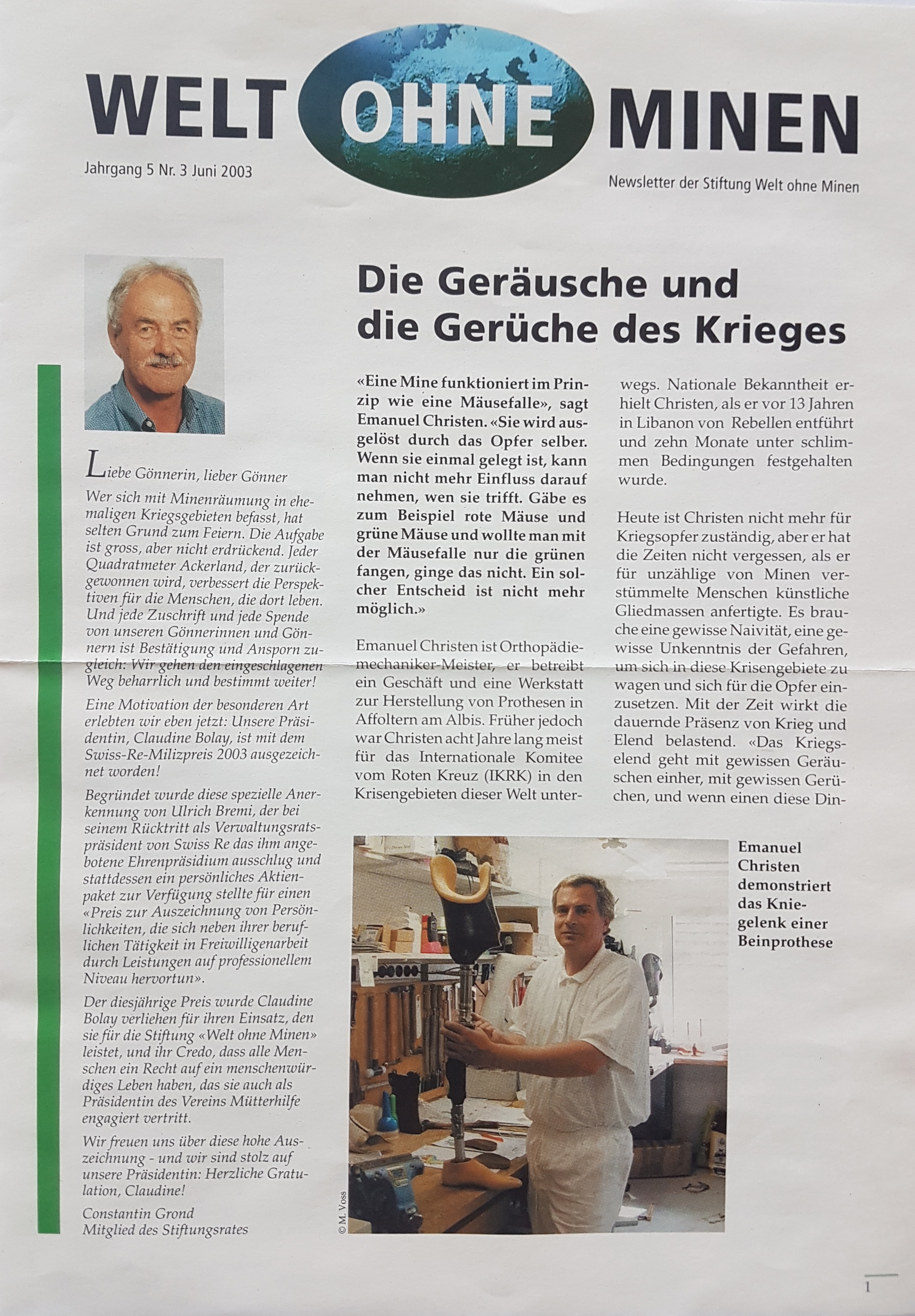 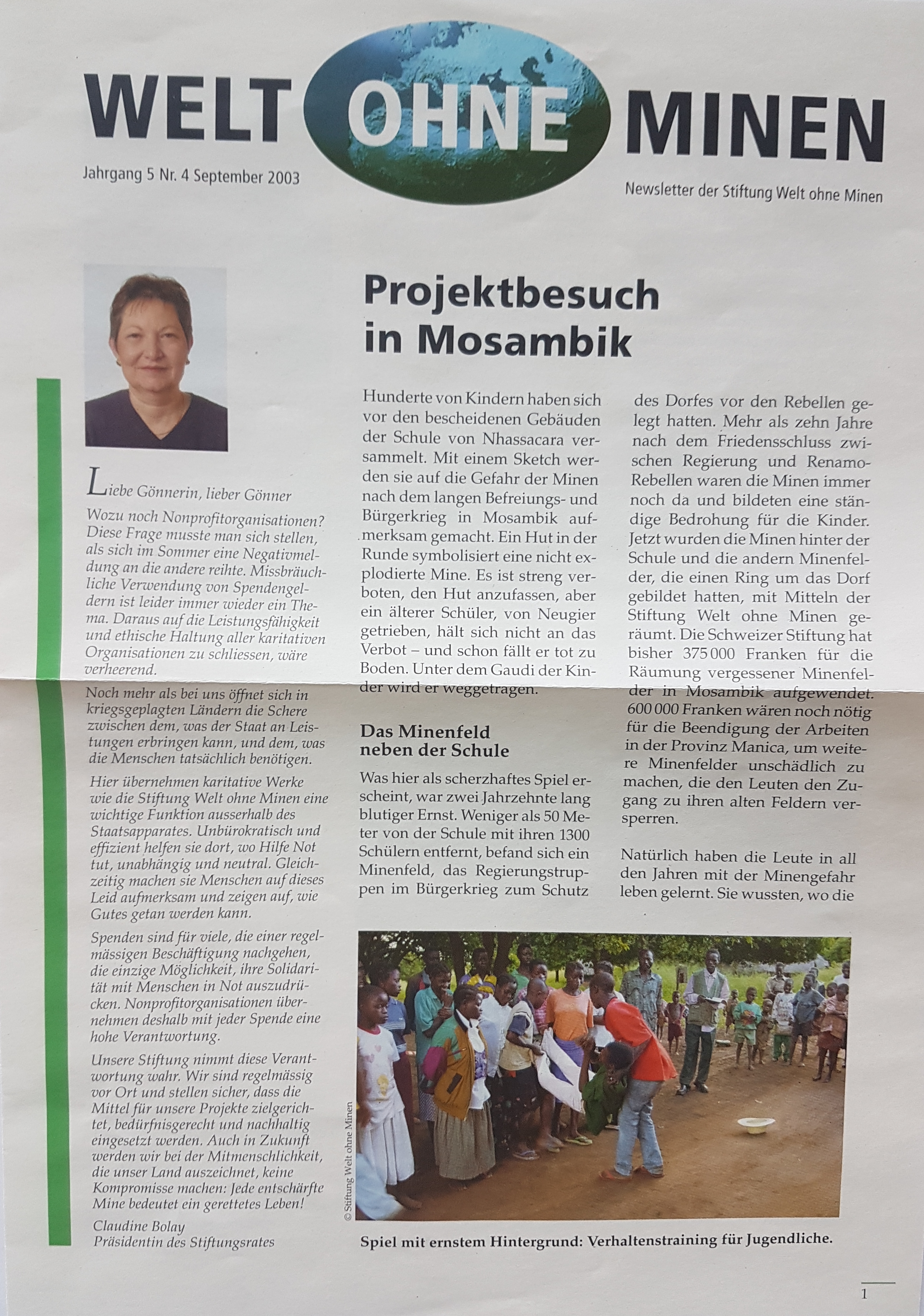 Commitment of founders (street campaign in Baar and demining in Azerbaijan) 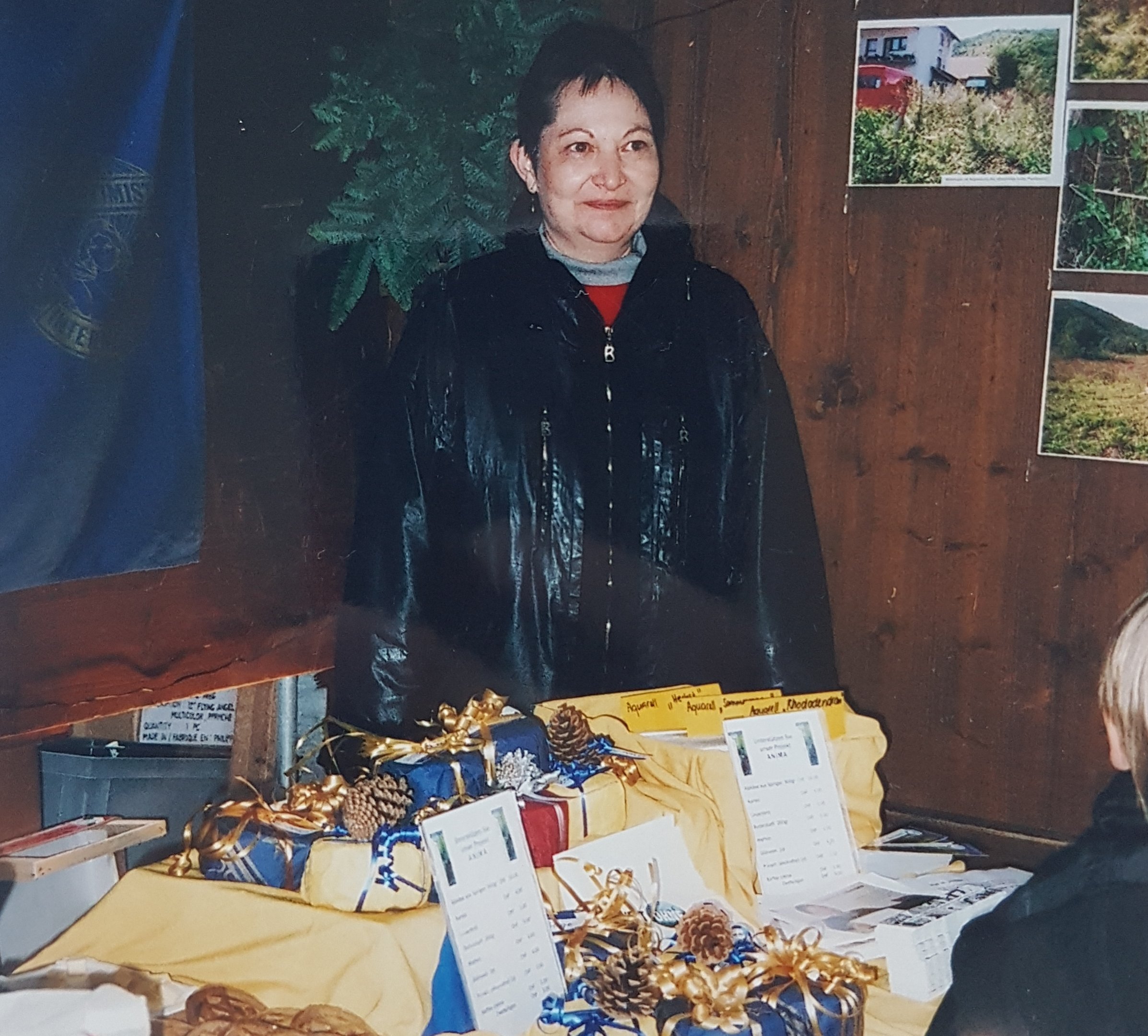 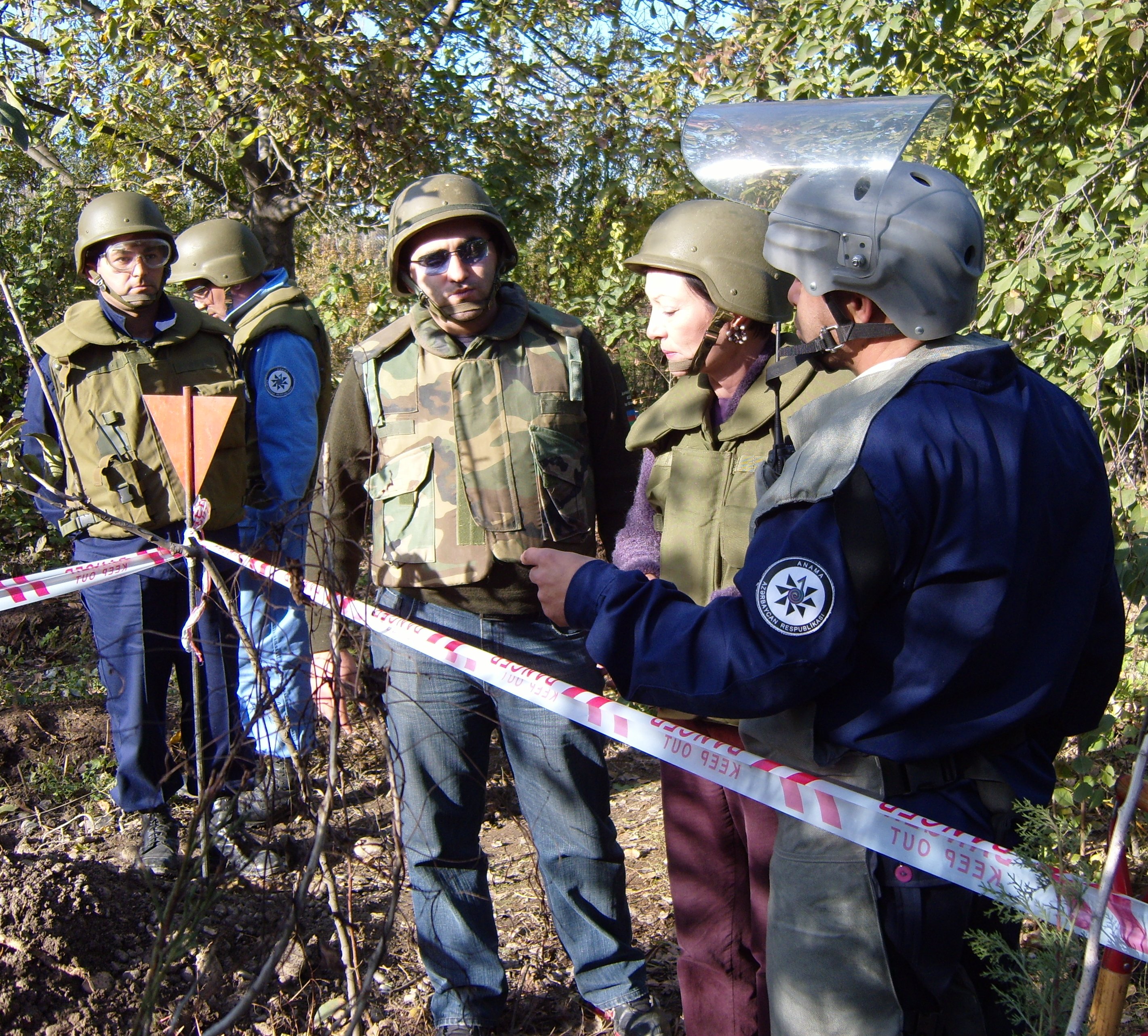 Militia Prize and article in the magazine "Schweizer Familie" 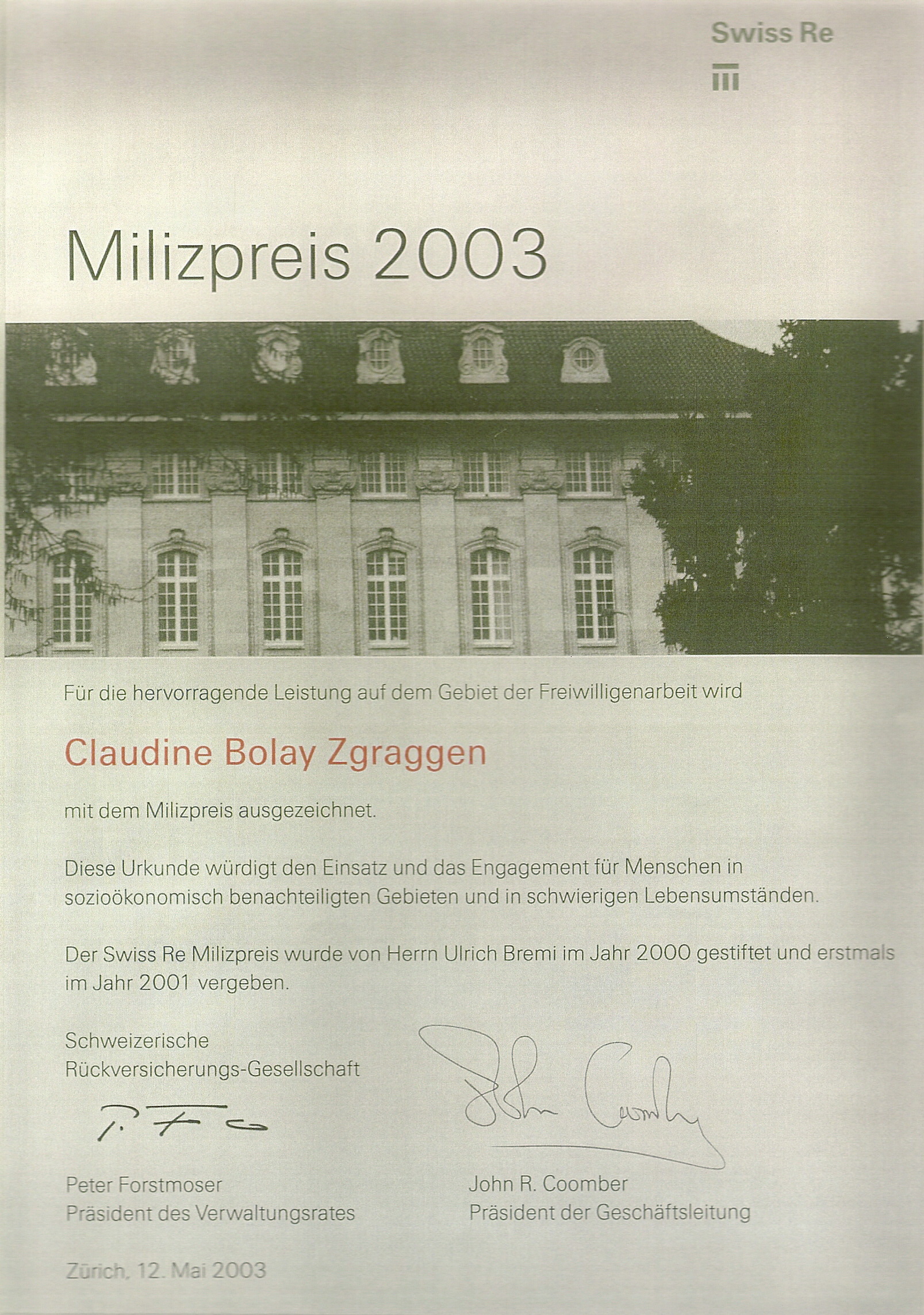 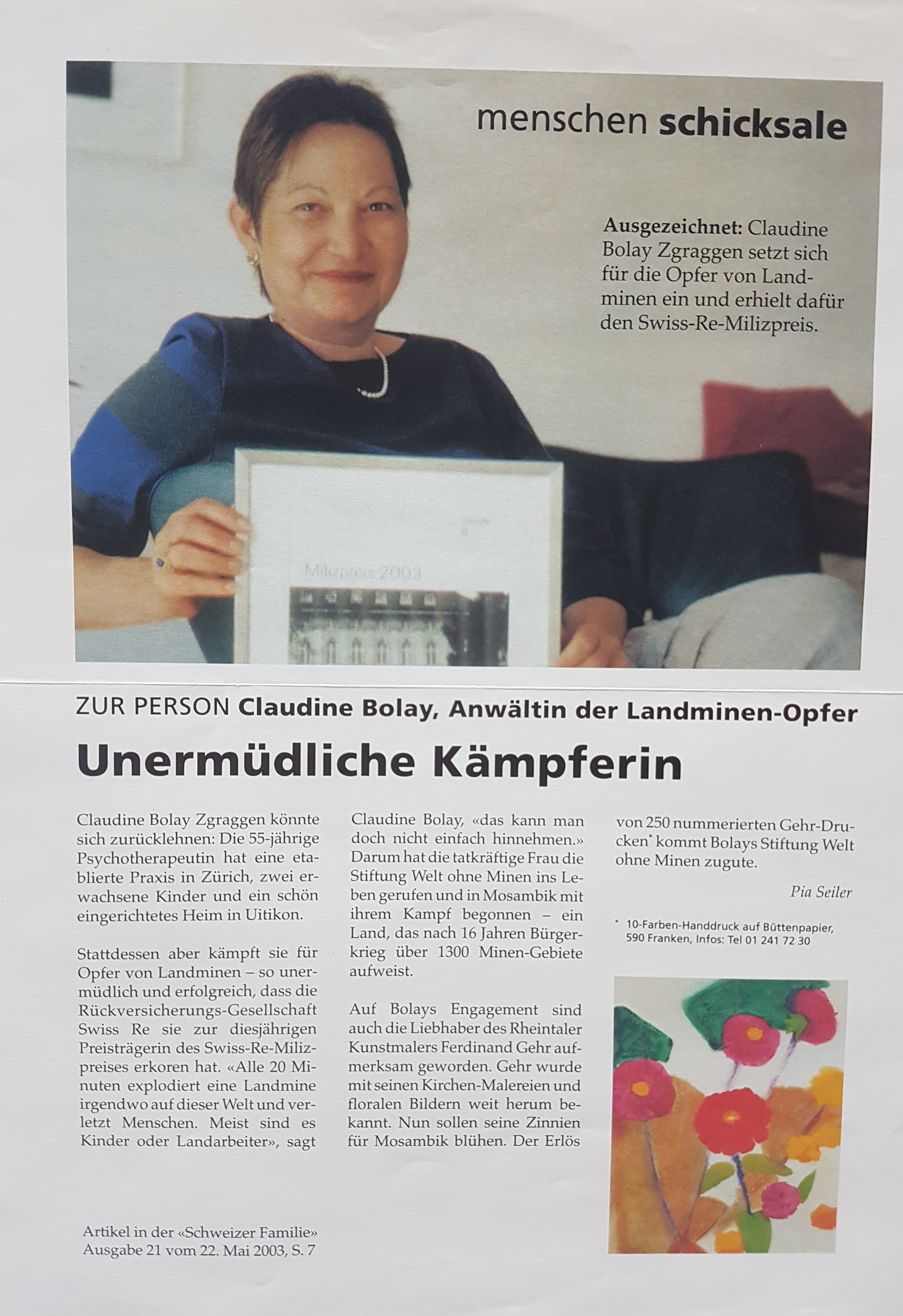