War raged in Angola from 1975 to 2002 – one of the longest in Africa. One million people were displaced and more than two million suffered from hunger. The consequences are still visible and palpable to this day: vast areas are contaminated with mines, especially in rural and remote regions. To date, around 80 000 people in Angola have been killed or injured by mines.

WWM has participated in the HALO Trust project "100 female deminers for Angola" since 2017.

Luciana Tchiteculo was born in the Angolan province of Benguela in 1990. Civil war had raged in her country for 15 years at the time. Luciana was twelve when the weapons finally fell silent. Angola was left with more than a thousand minefields, most of them in rural areas that are difficult to reach. Balombo, the home town of Luciana and her family, and the surrounding areas were also heavily mined and full of explosive remnants of war. Mine accidents occurred time and again, often involving cattle. Such a loss is a threat to the very existence of a family living in one of the poorest regions of the world, given that a calf is worth USD 300 and a cow even USD 900.

Today, Luciana is one of the "100 deminers for Angola" and is helping to make her country a safer place. She was a shop assistant before she began working for HALO Trust; but her wage was never enough to make ends meet. Her wage as a deminer allows her at last to make plans for the future – she has already purchased a plot of land. She can also send her daughter to school and consider a training programme or study course for herself. Luciana is proud and she enjoys the respect of the general public. 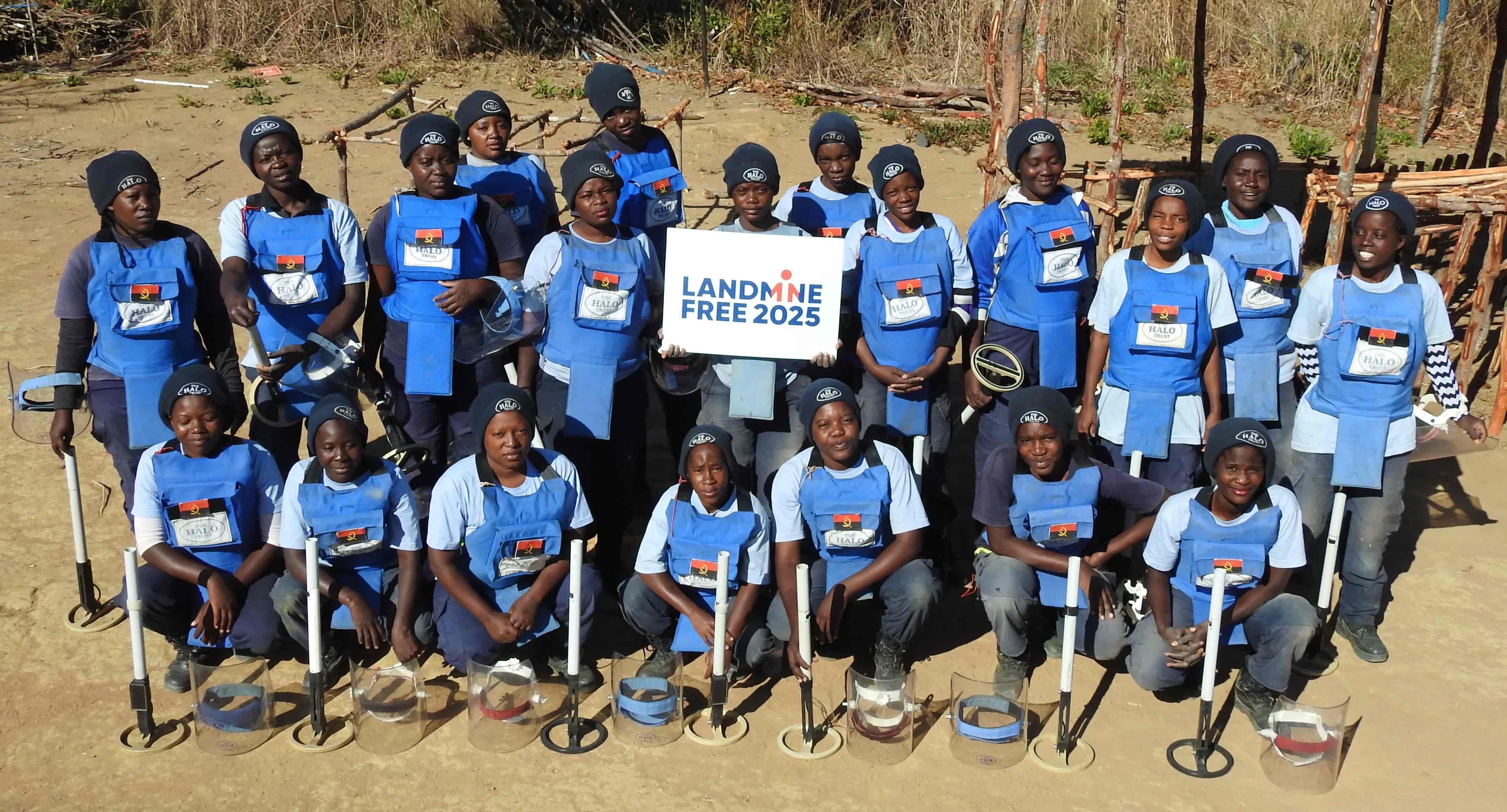 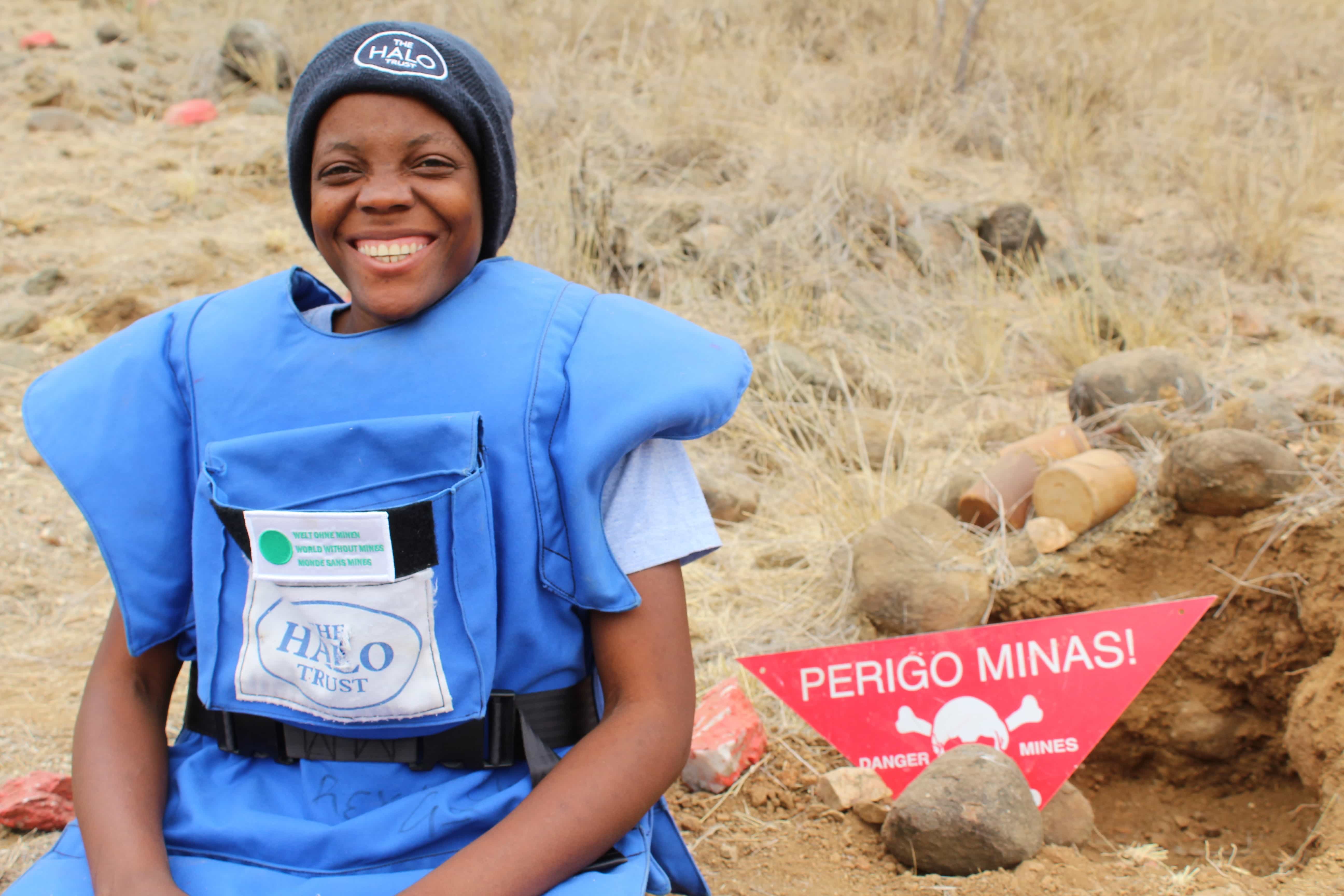 A proud deminer from Angola

Luciana's story goes to show what WWM can achieve with donations: a population free of fear that can once again utilise its land; women who can feed their families; children who have a chance at getting a better education.

43 anti-personnel mines and 15 unexploded ordnances (UXO) were identified and disposed of.

38 757 square meters of land have been cleared by the female WWM team.

56 people can now use their land without risk.